Have an old Game Boy, portable cassette or CD player, or other gadgets designed to run on alkaline batteries, but hate buying disposable batteries? One solution is to switch to rechargeables. Another? Switch to USB power.

Of course, that second option is easier said than done. But a new Kickstarter campaign aims to make it a lot easier.

The ReVolt kit from a startup called MyVolts is designed to let you use a USB power bank or wall adapter with devices that were designed for AA, AAA, C, or D batteries. 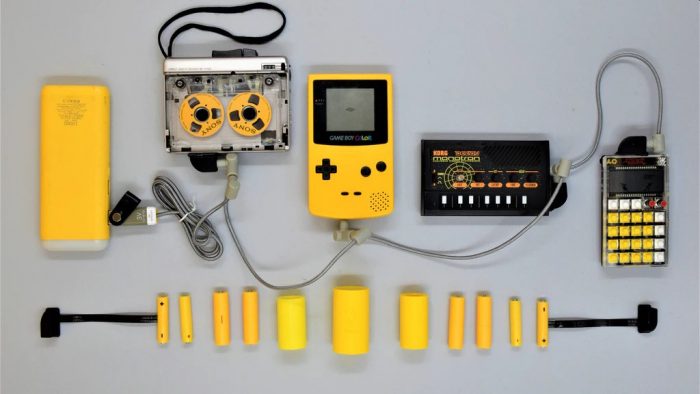 Here’s how it works: the ReVolt system includes an adapter that looks like an AAA battery and which should fit into any battery compartment designed for that size. But it’s an adapter, not a battery. And there’s a ribbon cable that extends from the adapter and slides under the battery compartment door. On the other end of the cable is a DC plug that can be connected to a USB-to-DC power cable.

Have a device that uses AA, C, or D batteries? Just snap a set of size adapters onto the sides of the AAA-shaped adapter. Does your device use more than one battery? Just put a couple of dummy batteries into the device to complete the circuit: all you need to supply power is the main adapter. 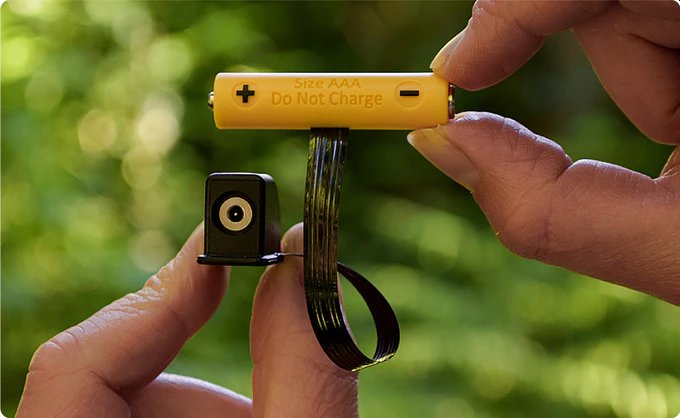 The system also supports stringing together multiple devices, allowing you to power more than one gadget from a single power bank or wall charger. Depending on the power requirements of your devices, you may even be able to run them by plugging into a USB port on a laptop, tablet, or phone.

There are a few things I like about the ReVolt concept. It can cut down on eWaste and save you money by allowing you to keep using old devices without constantly buying new batteries. But it also has some down sides: the new power port is on the outside of your gadgets, making them a bit more awkwardly shaped. And if you opt to use a USB power bank instead of AA batteries, you’ve now got multiple things to carry around rather than one.

For example, my mobile recording kit for podcast production already runs from a USB power bank, but that’s partially because I have audio recording gear that can accept USB power. If I was using older gear that only runs on batteries, a couple of ReVolt adapters would come in handy.

Prices for a 2-pack of ReVolt kits start at about $36 for early bird backers of the Kickstarter crowdfunding campaign. You can also pledge more for kits with 6 or even 28 batteries and adapters. The kits are expected to ship to backers in July if the campaign meets its fundraising goal of $24,374 by June 26, 2021.