Samsung launched two new Android tablets this week, but one is a budget model with entry-level specs, while the other is a cheaper alternative to last year’s Galaxy Tab S7.

Wondering what to expect from the company’s next high-end tablet? Details point to a trio of models including an 11 inch version with a 120 Hz LCD display and 12.4 inch and 14.6 inch models with 120 Hz OLED screens.

Elsewhere in leak land, it looks like Qualcomm is continuing its trend of releasing “Plus” models of its latest flagship chips by tweaking the frequency of the highest-performance CPU core. 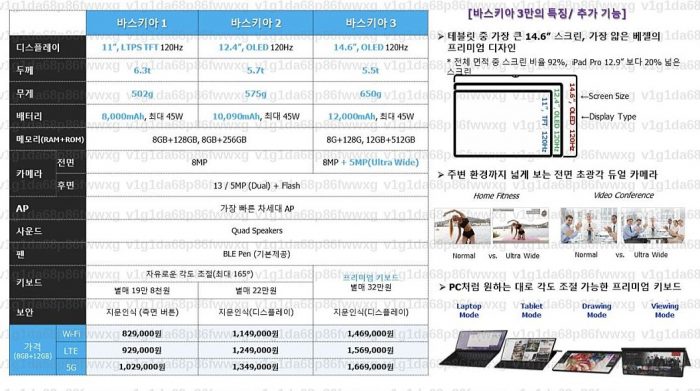