As expected, Lenovo’s latest Android tablet can serve double duty as a portable monitor. The Lenovo Yoga Pad Pro is a 13 inch tablet with a Qualcomm Snapdragon 870 processor, 8GB of RAM, and 256GB of storage, making it one of the most powerful Android tablets to date.

But the specs are only part of what make this tablet interesting. 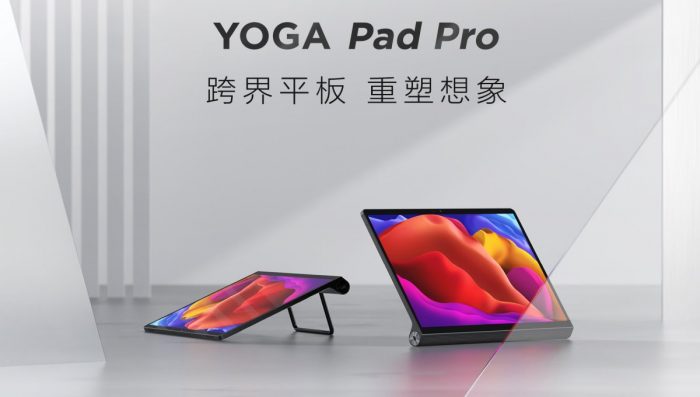 The Yoga Pad Pro also has a micro HDMI input, allowing you to use it as a second screen for your laptop, an external display for a Nintendo Switch, or just a general-purpose screen.

The Yoga Pad Pro is up for pre-order in China for ¥ 3299 ($515) and it will be available in that country starting May 31st. There’s no word on if or when you’ll be able to pick one up in other countries though. 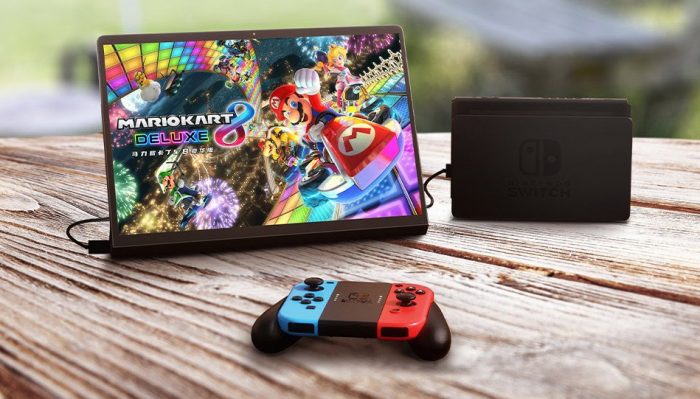 Another unusual feature for this tablet is its design. While it’s not unusual to find tablets with built-in kickstands, the Lenovo Yoga Pad Pro’s flip-out stand can also flip-up so that it’s lined up with the rest of the tablet’s body, allowing you to hang the tablet on the wall like a picture. You can also use it as a handle for carrying the tablet. 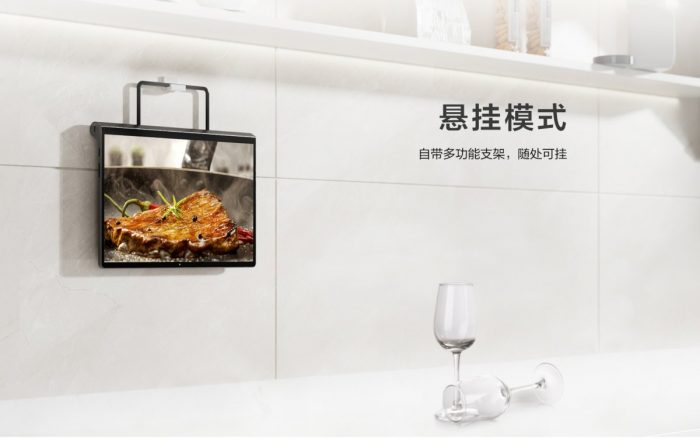 Like several other Lenovo tablets released in recent years, the Yoga Pad Pro also has a battery stuffed into one of the tablet’s long sides. This gives the tablet a bit of an uneven design, but the idea is that the heavier edge is the bottom when propped up on the table, or the part that you grip when holding it in your hands. That way you can hold the Yoga Pad Pro in one hand much the same way you would a magazine with the pages flipped over.

The tablet also supports pen input, with support for an optional pressure-sensitive stylus with 4096 levels of sensitivity.

The back of the tablet is covered in Alcantera fabric, and the kickstand is made of stainless steel.