App listings in the Google Play store will have a slightly different look later this year. Following Apple’s lead, Google is going to start requiring developers to list data and privacy security information about their apps. 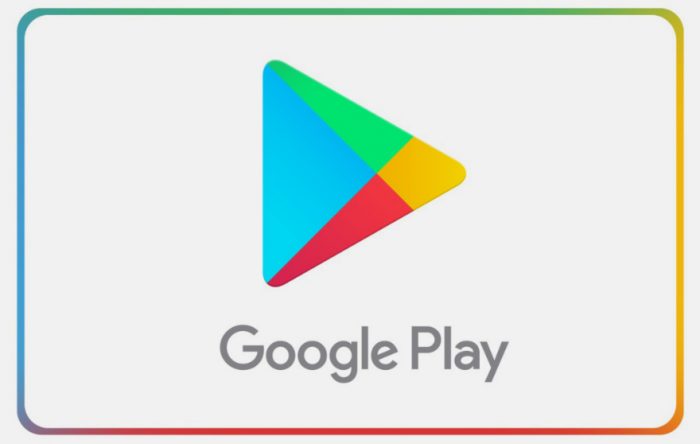 Today’s post on the Android Developers blog states that this new “safety section” will help people understand the data an app collects or shares, if that data is secured, and additional details that impact privacy and security.” Suzanne Frey, Google’s VP of Android Security and Privacy wrote that “developers agree that people should have transparency and control over their data,” adding that they also want to be able to provide context around how apps use that data and how privacy choices might impact the user experience.

The safety section will let developers highlight security features like data encryption, whether the app complies with Google’s families policy and whether or not the sharing of data is required or optional. Developers can also post whether their apps’ safety section has been verified by a third-party reviewer and whether the uninstall process provides users with an opportunity to request personal data to be deleted.

Google will release documentation about the new policy this summer and developers will be able to start adding their safety information in the fourth quarter of this year. Frey states that all new apps and updates will be required to display this information by the second quarter of 2022. Those that don’t “will be subject to policy enforcement,” including being removed from Google Play.

This is Google’s second announcement in a week aimed at making the Play Store a safer and more transparent place to browse for apps. Last week the company revealed tweaks to its listing policies that took aim at shady apps. Developers will no longer be allowed to use icons or text that mislead or urge users to install or update. They’ll also have to refrain from displaying bogus ranking, emojis and special characters (think multiple exclamation points).