The new laptops will be available starting this summer, and while they all pack more horsepower than previous-gen versions, they look pretty much the same. 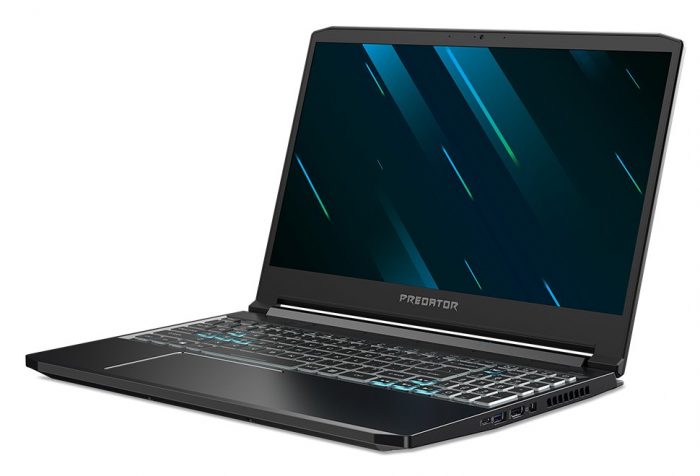 One model that stands out due to its compact size (by gaming notebook standards) is the new Predator Triton 300 (PT315-53), which has an all-metal body that measures less than 0.8 inches thick, but which supports up to a 45-watt Intel Core i7-11800H processor and NVIDIA GeForce RTX 3080 graphics.

Other features include support for up to 32GB of DDR4 memory, Killer E2600G Ethernet, Intel AX1650i WiFi 6, and DTS X:Ultra audio for surround sound from headphones or speakers. The laptop has a backlit keyboard with 4-zone RGB lighting. 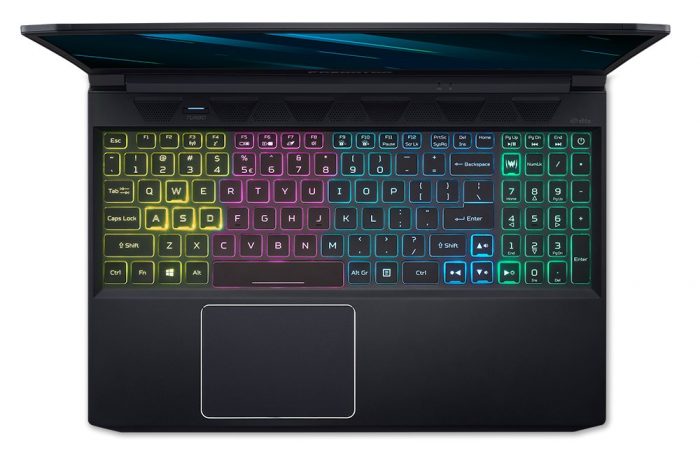 The new Acer Predator Helios 300, meanwhile, is a larger laptop with a 17 inch display, support for up to GeForce RTX 3070 graphics, 32GB of RAM, and 2TB of storage plus many of the same features as the Triton 300 including a 4-zone RGB backlit keyboard and 360 Hz FHD or 165 Hz  qHD displays.

Pricing and availability details for this model haven’t been announced yet.