Every Google Pixel smartphone to date has been powered by a Qualcomm processor. But the upcoming Google Pixel 6 could break the mold.

According to a report from 9to5Google, it will be powered by a new GS101 processor code-named “Whitechapel,” making it one of the first devices to feature this new processor. 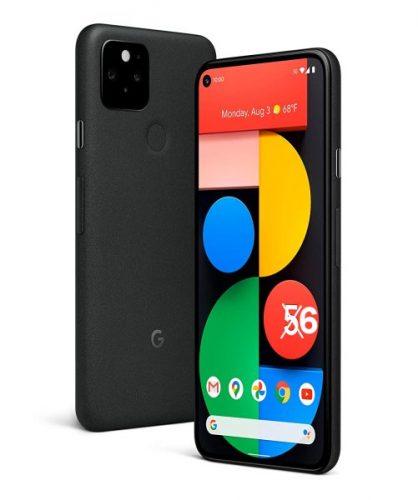 We first saw reports that Google was developing its own custom processors about a year ago, but there hasn’t been much news since then.

Now 9to5Google says it’s reviewed “documentation” that confirms the Pixel 6 phone will have a Whitechapel processor when it ships this fall. Other details include references with something code-named “Slider” which may be another name for the system-on-a-chip and which also apparently confirms that Google is working with Samsung to develop its new processor, since other Slider-related projects include references to Samsung Exynos processors.

There are references to two phones, code-named “Raven” and “Oriole,” one of which will most likely be called the Pixel 6, while the other may be a more affordable model like last year’s Pixel 4a 5G.

It’s unclear at this point what, if any, advantages the new GS101 processor will offer over Qualcomm’s latest chips. But by developing its own processors in-house (even with assistance from Samsung), Google will have more control over the features of the chips used in its smartphones and other products. And that could help Google ensure that hardware and software work together efficiently to offer improved performance, much the way Apple does with its chips for iPhones, iPads, and more recently Macs.