Over the course of an hour this afternoon, Apple announced new iMac and iPad models powered by the same Apple M1 chips used in the latest MacBook Air and MacBok Pro laptops, as well as a bunch of other things. There’s a new Apple TV 4K with a faster processor and new remote control. And there’s a new version of iOS 14.5 that will give users a little more control over their privacy while causing headaches for app developers that rely on tracking their users for advertising and analytics purposes. 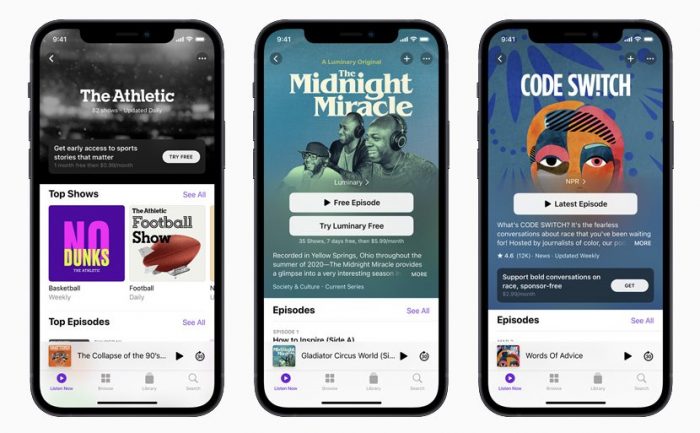 The company also revealed a new version of Apple Podcasts that could shake up the podcasting business in ways that are a little tough to wrap my head around at the moment… particularly since Apple is still one of the biggest players in the podcasting space, but no longer the only 800-pound gorilla in the room.

And then there’s AirTags, Apple’s version of Tile’s Bluetooth trackers which could be extraordinarily useful for customers… but which could also lead to questions of anti-competitive behavior at a time when US regulators are looking pretty closely at big tech. 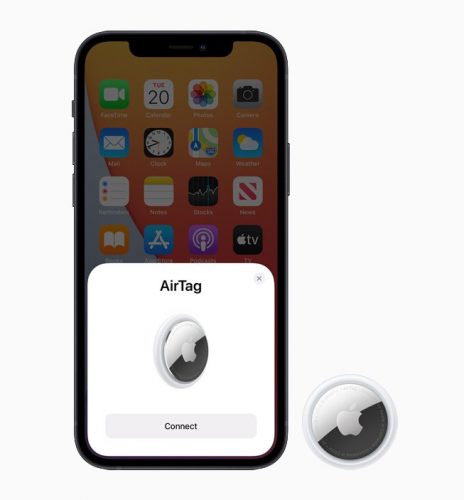 Of course, not all of today’s news is Apple related. There are also leaks pointing to a new fitness-oriented VR headset from HTC and a new Windows app store experience. And we’re not the only ones reminiscing about netbooks.