The AYA Neo is a handheld gaming computer powered by an AMD Ryzen 5 4500U processor and featuring a 7 inch touchscreen display sandwiched between a set of built-in game controllers. The little gaming PC went up for pre-order about a month ago through an Indiegogo crowdfunding campaign.

Now that campaign has ended after it raised more than $2 million from over 2,550 backers.

Didn’t get a chance to back the campaign? You can still reserve an AYA Neo thanks to an Indiegogo InDemand campaign. You’ll just have to pay a bit more and wait a bit longer for delivery. 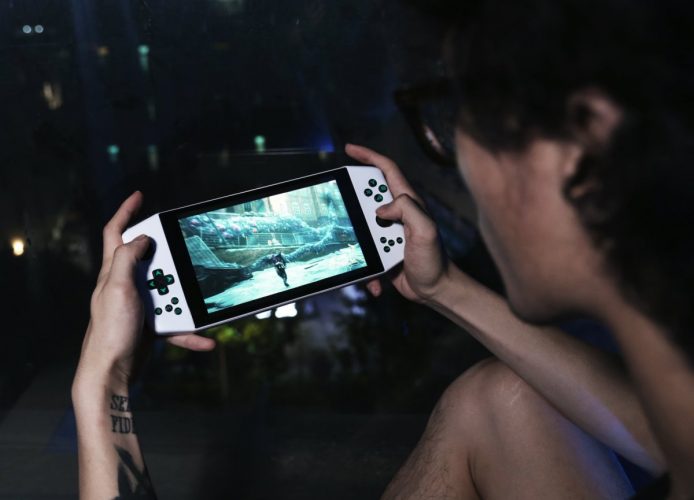 While the first 42 backers of the crowdfunding campaign were able to score an AYA Neo for as little as $699, most backers had the option of spending $789 on a model with 512GB of storage, $869 for a 1TB model.

Now the only remaining option for InDemand backers is to spend $1019 on an AYA Neo Ultimate Package that bundles a 1TB version with a bunch of accessories including:

This Ultimate package had been priced at $959 during the campaign, so AYA says the new pricing is $60 higher. But since it’s now the only option for buying an AYA Neo, it’s also kind of a $230 price increase over the cheapest option widely available option during crowdfunding.

AYA expects to begin shipping the Neo to crowdfunding backers in May, but customers who place an InDemand Order won’t get their computers until May at the earliest. AYA says it will ship units as they become available, so InDemand customers should receive theirs at some point in the future, with their place in line determined by their order number.