Wireless charging can be convenient – drop your phone, watch, or other gadget on a surface and it begins charging. There’s no need to fumble with cables.

But it can also be awkward – you might have to shift your device to make sure it’s centered properly, and if you want to charge multiple gadgets you usually need multiple chargers. A few companies have come out with multi-device wireless chargers in recent years – but one of the biggest names in the space pulled the plug before launch.

Apple introduced its AirPower multi-device wireless charger in 2017, promised it’d be available in 2018, failed to meet that goal, and ultimately canceled the project in 2019.

Now Xiaomi has unveiled a new multi-device charger that seems to deliver Apple’s promise. It’s expected to be available soon in China for under $100. 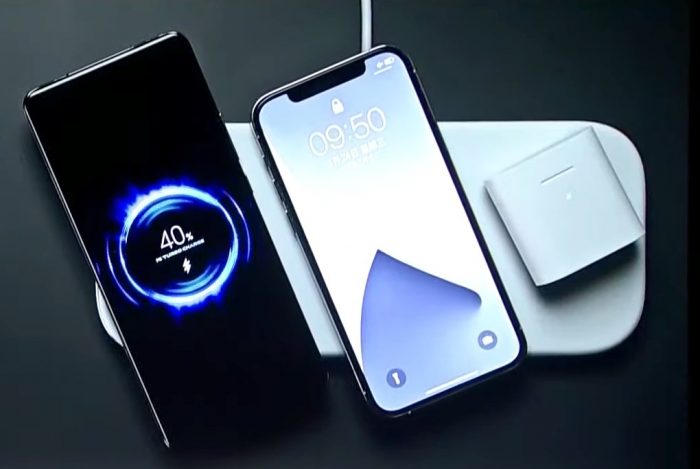 Xiaomi’s wireless charging pad has 19 Qi wireless charging coils arranged inside so that you can drop your phone anywhere on the pad to begin charging. Only the coils that are needed will power up, to reduce waste. 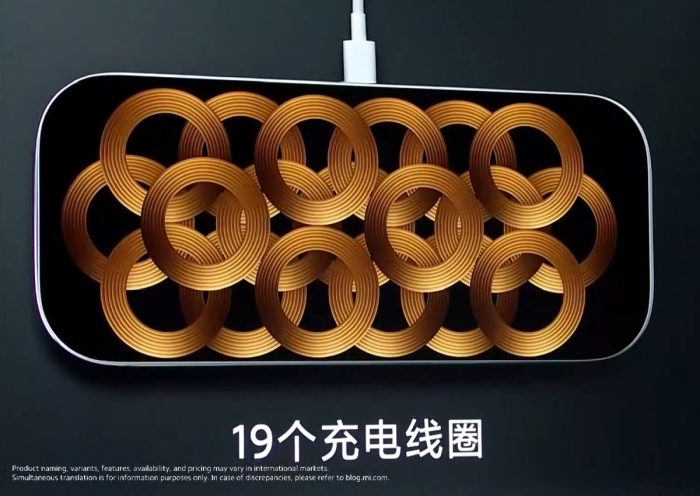 Overall, this is exactly the sort of device Apple had promised four years ago, but the company scrapped its plans for AirPower after failing to adequately deal with heat dissipation and other issues that come when you pack that many charging coils into a tight space. Xiaomi says it spent two years developing its charger in order to overcome those problems.

Xiaomi says its new multi-device wireless charging pad will be available in China soon for 599 CNY, or about $90 US. It’s unclear if or when you’ll be able to buy it in other countries.

The company is also launching a new 80W wireless charging stand priced at 499 CNY ($76) that comes with a wired charger in the box. 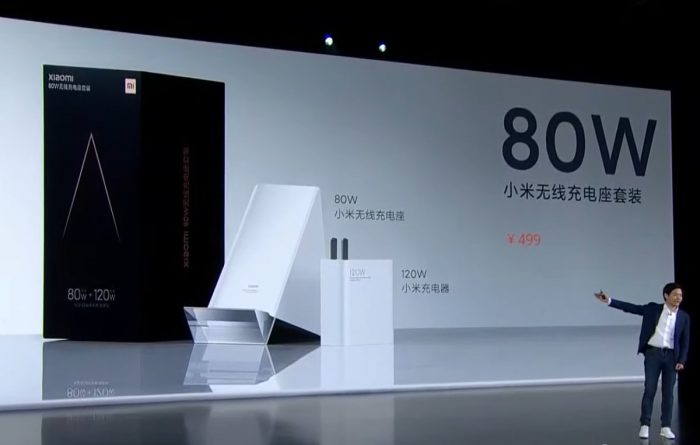