PostmarketOS is a Linux distribution designed for smartphones and tablets that’s been under development since 2017. The operating system can at least boot on 250 different devices, but until recently the only officially supported device was the PinePhone.

With the release of postmarketOS 21.03 Beta 2, that number is up to eleven, with support for new devices designed to run Linux, like the Purism Librem 5 smartphone and Pine64 PineTab tablet as well as older phones and tablets that originally shipped with Android (or in a few cases, Linux-based operating systems).

PostmarketOS offers several different options for pre-built images that can be downloaded and installed on supported devices. You can select your preferred user interface: all devices support Phosh or Plasma Mobile, while PinePhone users can also download a build with the Sxmo user interface.

If you have a PinePhone, PineTab, or Librem 5 you can also opt for a version with a graphical installer that walks you through the process of encrypting your storage, setting a user password, and setting up a user password. 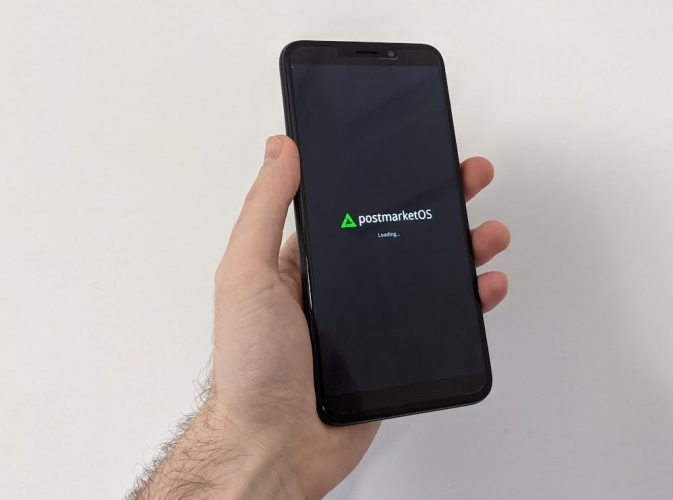 If you’re not using your Linux phone as your primary phone, Edge has some advantages since you won’t have to wait months for new features and bug fixes. And at this stage in the development of Linux-based smartphone operating systems, I suspect most folks running Linux on a phone are doing so on a secondary device rather than their primary phone. There are also Edge builds available for one additional device: the PineBook Pro laptop.

But the goal of postmarketOS is not just to provide a Linux-based alternative to Android or iOS, but also to extend the lifespan of older smartphones. And with that in mind, the fact that the next stable release will support nearly a dozen devices, including one that was released over a decade ago, represents major progress toward that goal.