At a time when many top smartphones have the same processor, memory, and display options, camera technology remains a way that some phone makers try to set their devices apart. Sometimes that means putting new types of cameras in a phone. Sometimes it means stepping up image quality via software. And sometimes in means partnering with a big name in photography.

A handful of smartphones in recent years have shipped with “Zeiss optics.” Now OnePlus is teasing an upcoming phone with a camera system developed with help from Hasselblad. 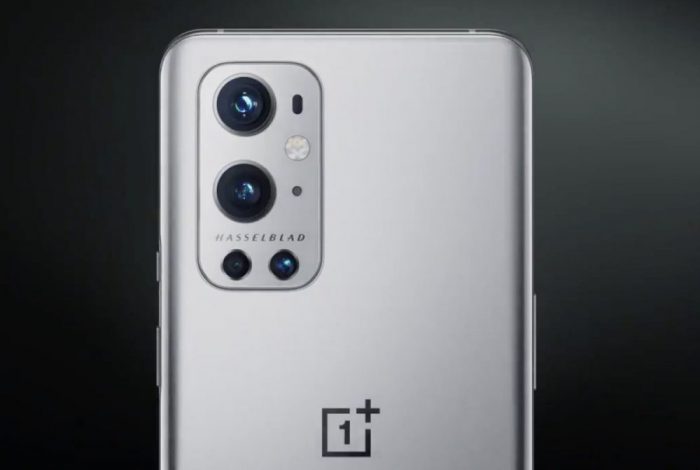 The OnePlus 9 will officially launch on March 23rd, but here’s what we know about the phone so far: it’ll have a Hasselblad-branded camera featuring a Sony IMX789 image sensor that’s capable of capturing 4K video at 120 frames per second. OnePlus has been working with Hasselblad on the camera system for the past three years, and has invested $150 million in the effort to up its game in mobile photography.

On paper, that sounds great, because while OnePlus phones have often gotten high marks for performance, price, and features, the cameras have generally been a weak spot, although recent models seem to be getting higher scores from reviewers than earlier version.

But in practice it remains to be seen whether the Hasselblad partnership will bring real improvements to the camera performance of the OnePlus 9 or if this just a branding deal that will allow OnePlus to use the Hasselblad name with its upcoming phones.