The global COVID-19 vaccination rollout is underway, but so is the spread of new, more contagious variants of disease. So it’s unclear when things will get back to “normal,” whatever that means.

But one thing seems pretty clear at this point: June is probably too soon to hold an international trade show that typically brings thousands of people from around the globe together in one place. Travel is just too risky and too difficult with restrictions still in place. And so it’s unsurprising that Apple has decided this year’s WorldWide Developer Conference in June will be an online-only event, just like last year’s. And the organization that puts together the annual Computex trade show has also scrapped plans to hold an in-person version of the conference in June. 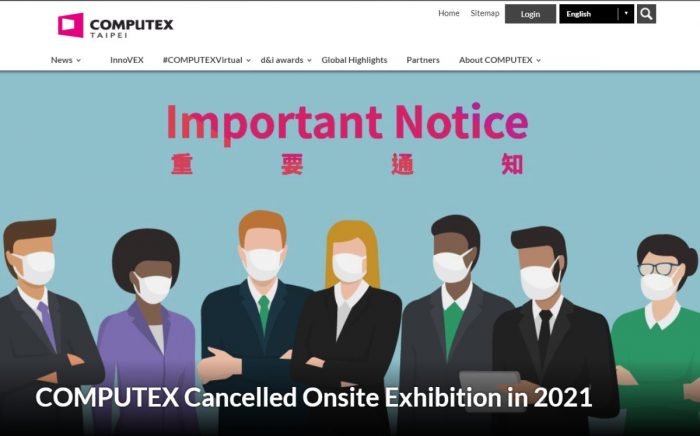 In other news, phone and tablet Linux distro postmarketOS now supports more… phones and tablets, Microsoft is killing its Cortana app for mobile devices, but expanding its cloud gaming service for mobile – Xbox Game Pass Ultimate subscribers can now stream some Xbox and Xbox 360 titles to Android phones and tablets.