As promised, the first company to release a phone with an under-display selfie camera is showing off its 2nd-gen version of the technology.

ZTE says its new camera uses structured light technology that enables you to unlock a phone using 3D facial recognition. And the new under-display camera blends into the screen better than before. 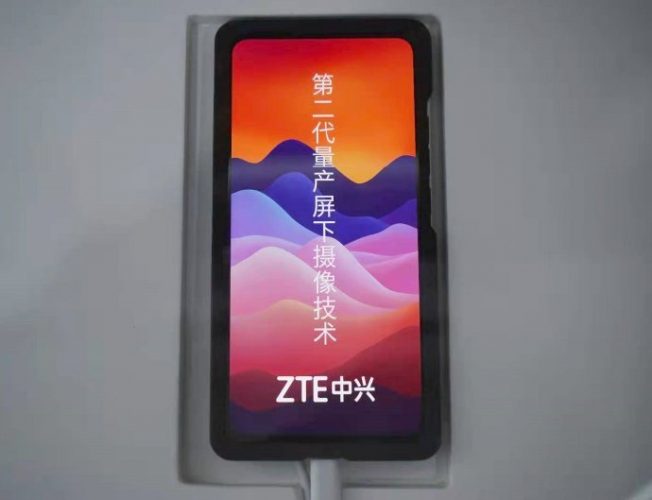 ZTE is showing off its 2nd-gen under-display camera at Mobile World Congress Shanghai this week, and the Chinese company has shared some details in a series of posts to the Weibo social media site.

The company’s original under-display camera was designed so that it was hard to spot the camera at all from some angles… but if you looked closely at the phone from other angles, you might notice a drop in pixel density that was a dead giveaway.

ZTE says its 2nd-gen under-display camera doesn’t suffer from that problem. The area of the display that covers the camera has been increased from 200 pixels per inch to 400 ppi, and the display supports a 120 Hz refresh rate (up from 90 Hz).

This leads to a more consistent display, making it harder to see where the camera is located. 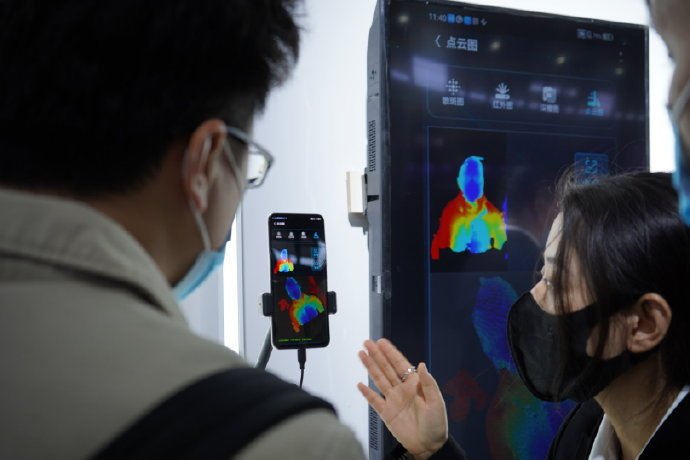 As for face recognition, the company has  short demo video showing that it cannot be fooled by a 2D image of a face, and now rejects an identification if it doesn’t see a real, three dimensional face in front of it.

According to ZTE, in addition to security, this could be used for augmented reality, 3D modeling, or other applications.

While it’s nice to see that ZTE is moving closer to offering a truly all-screen experience, the bad news for folks that actually care about image quality is that the first phone with a previous-gen under-display camera gets lousy reviews from photography experts, and ZTE has made no promises that things will get any better with its new camera system.