This week Google announced that 40 new Chrome OS devices are on the way this year, but the company didn’t provide details about specific brand names, models, or specs.

But it looks like the company may have inadvertently confirmed that at least one model will be an Acer Chromebook 511 powered by a Qualcomm Snapdragon 7c processor.

That would make it one of the first Chromebooks to feature a Qualcomm chip – something we’ve known would be coming for a while, but which hasn’t materialized yet. 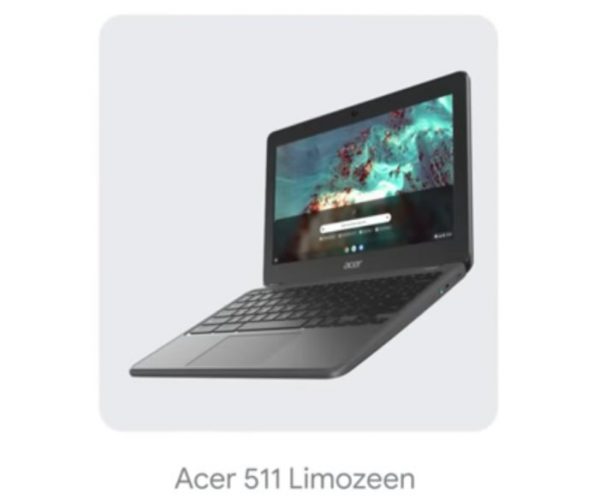 So here’s the evidence:

If I had to guess, I’d say that the Chromebook 511 will have a similar design and feature set, but a lower starting price since it’s a clamshell-style notebook (not a convertible) and since it’s designed for the education market.