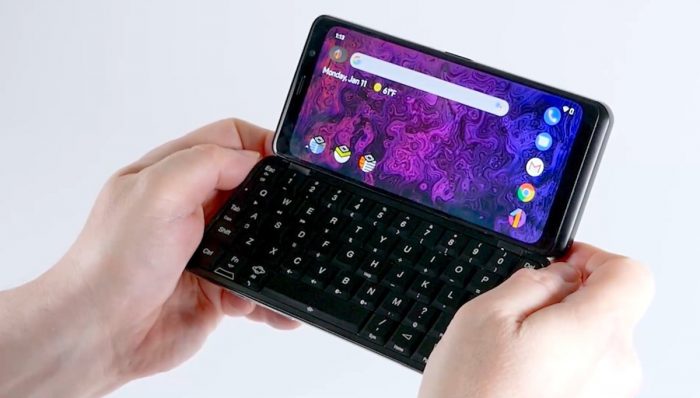 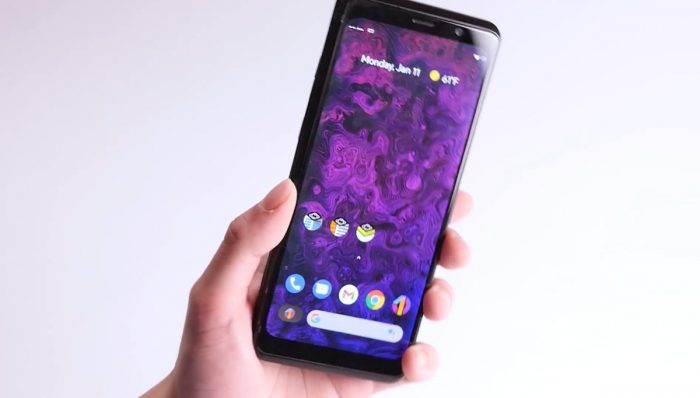 The Astro Slide will also feature a . But since the Dimensity 800 chip is more energy efficient, Mrsic-Flogel expects the phone will still offer all-day battery life.

Update: In response to feedback, the company has decided to stick with a 4,000 mAh battery.