The new HP EliteBook 840 Aero G8 is a thin and light clamshell-style notebook with a 14 inch display and a starting weight of just about 2.5 pounds, while the HP Elitebook x360 1030 G8 and HP EliteBook x360 1040 G8 are convertible laptops with 13.3 inch and 14 inch screens, respectively.

HP says the EliteBook 840 Aero 4G will be available in March, while the convertible models should hit the streets this month. Pricing details haven’t been announced yet. 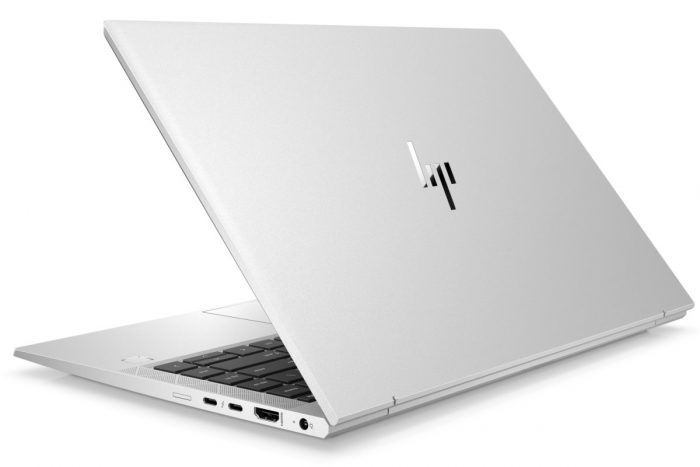 Weighing about a half pound less than its predecessor, HP says the EliteBook 840 Aero G8 is the lightest “14 inch mainstream business laptop,” which seems like a difficult thing to dispute, since it’s unclear what defines “business” or mainstream.”

But the laptop certainly looks pretty sleek for a machine coming from HP’s business division. It has a magnesium chassis and incorporates recycled plastics for some internal components.

HP’s EliteBook x360 models are top out at 32GB of LPDDR4x-4266 memory, but they do have a few things going for them in addition to the touchscreen displays and convertible tablet-style designs.

Both the 13.3 inch and 14 inch models have quad speakers, support for pen input (the pen is an optional accessory), and support for either a 54Wh battery or a higher-capacity 78.5Wh battery.