The Intel Core i5-8259U processor is a 28-watt, quad-core CPU paired with Intel Iris Plus 655 graphics. released in 2018, it’s the processor that powered the Intel Bean Canyon NUC mini-desktop computer I reviewed that year, and it offered performance that was pretty hard to beat at the time.

While the chip might not be best-in-class anymore, it’s still no slouch. So for the right price, the upcoming GMK NucBox2 and Beelink SEI and Beelink GTI mini PCs might be attractive options for folks looking for a small computer for home or work. 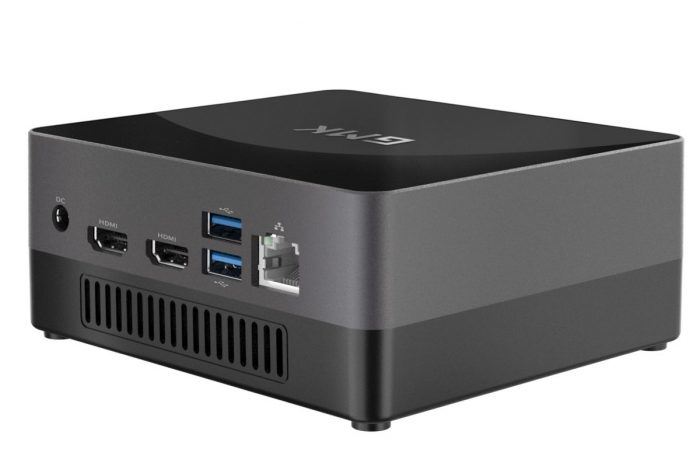 Among other things, GMK says the NucBox2 will have:

GMK says the computer should be available for purchase in late January or early February. Pricing hasn’t been announced yet.

The latest PCs from Beelink will actually be available with several different processor options. There’s a version with a 10th-gen Intel Core i3-10110U Comet Lake dual-core processor, and another version with an 8th-gen Core i5-8259U quad-core chip.

Despite the older processor, the Core i5-8259U model should be significantly more powerful. 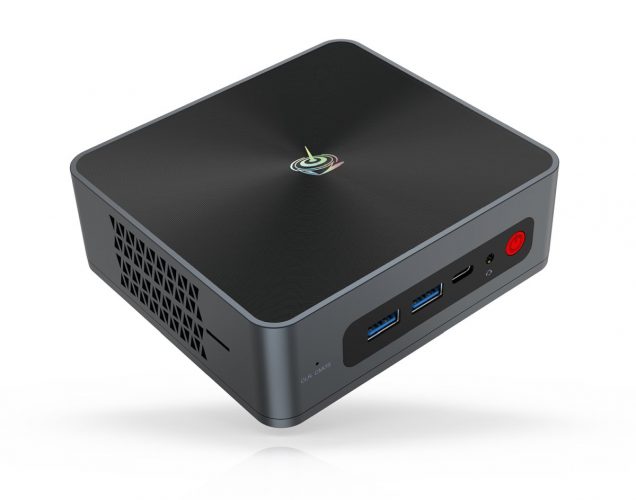 Beelink’s new GTI i5-8259U mini PC has a wider case that provides room for a couple of extra goodies. 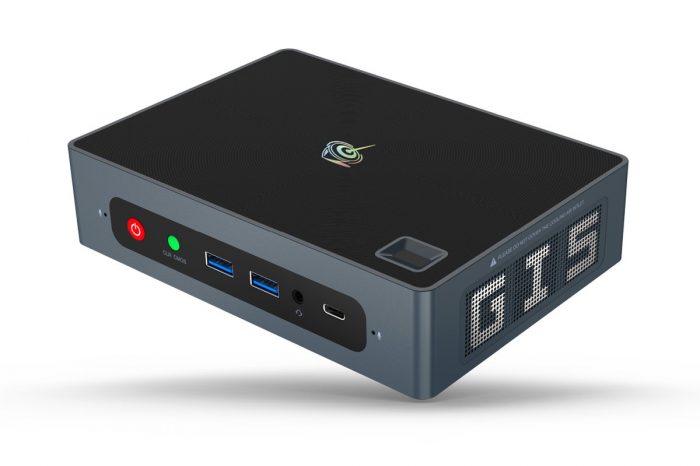 So this model has: