Another year has come and gone… and people are still trying to figure out how to install the Google Play Store on Amazon Fire tablets.

My updated guides for doing that with the latest Fire HD 8 and Fire HD 10 were two of the most read articles on Liliputing this year… and last year… and in previous years.

But Fire tablet hacks weren’t the only things people were interested in while stuck at home during a global pandemic. Other popular articles this year include news about single-board computers (including one with a Ryzen Embedded processor), a cheap alternative to Fitbit’s pricy activity trackers, a couple of mini-desktop reviews, and an explainer that covers the difference between the Thunderbolt 4, USB 4, Thunderbolt 3, and USB 3 standards.

2020 was also the year I launched a new spin-off website, LinuxSmartphones, which is tracing the progress of an exciting new niche at the intersection of mobile devices and free and open source software and hardware development. Part of the impetus was that I noticed some articles about Linux phones and smartphone operating systems managed to get a lot of page views, including one which made its way into this list of the year’s most popular posts.

One thing to keep in mind is that the articles listed below were the top posts by page views… which is something that’s largely beyond my control. I try to find topics that will be interesting to my audience, but sometimes Google will drive a lot of traffic by showing the articles in the Discovery feeds of people who don’t normally visit this site. And sometimes a post will get a lot of referral traffic from social media, reddit, Hacker News, or other sources.

But it’s a lot easier to compile a list of posts with the highest page views than it is for me to look back at several thousand articles published this year in order to find the ones I put the most work into. So I’m glad that a few reviews made the list (they typically take the most time to create, but often don’t bring in a lot of page views). But I’m sure there’s some stuff that regular readers may have found interesting which didn’t make it into this post. If you have a favorite, feel free to leave a link in the comments.

Now, here are some of the most read Liliputing articles from 2020: 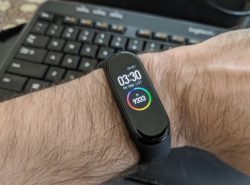 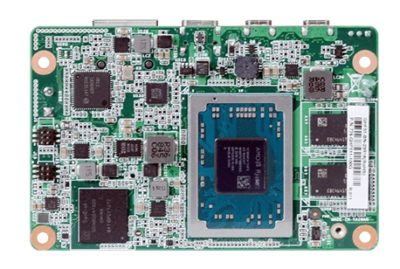 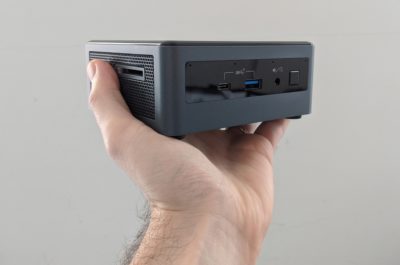 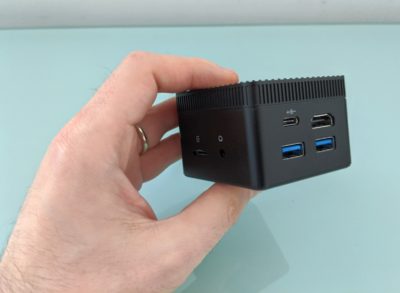 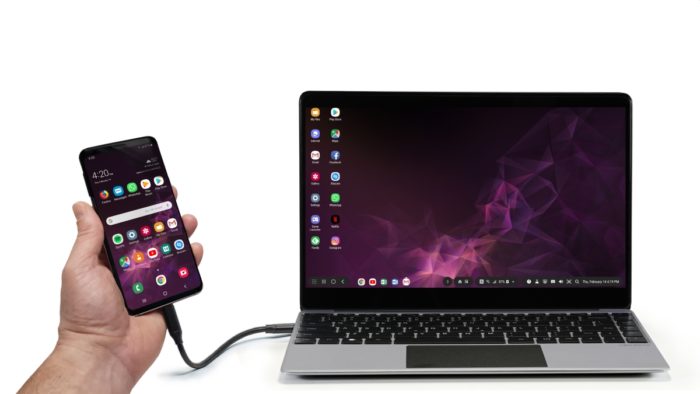 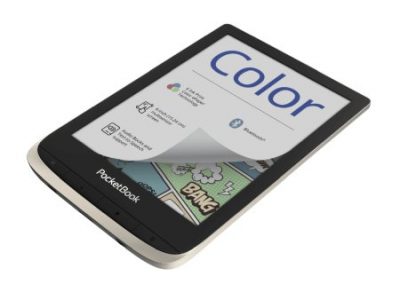 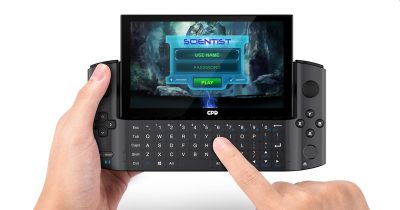 8 replies on “Most popular Liliputing articles of 2020”