The GMK NucBox mini PC that I reviewed this summer is now available for purchase from GMK or Amazon, no crowdfunding campaign required.

The unit I tested in August was a pre-release model and offered decent performance for a Windows PC in a 2.4″ x 2.4 ” x 1.7″ case. But I wasn’t able to get it to run Linux. Now that the NucBox is commercially available, GMK is sending me another unit to test, and I’ll update my review if I have better luck with Linux this time around.

In other recent tech news, we have updates on the One Netbook OneGx Pro and GPD Win 3 handheld gaming PCs, new features coming to Android and new features now available for Raspberry Pi OS. 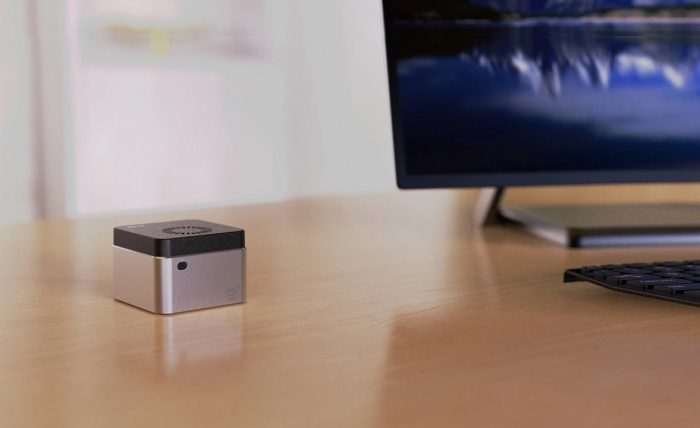 We believe that screen always in “close” status but not “open” when you playing, so you may need some assistance keys but not slide screen often, e.g. “ESC”.
Here provide 2 customizable keys, you could customize them as you like via key remapping software which will build in WIN3 pic.twitter.com/CVLAUbFCZE