The Game Boy changed the way people play video games when it was first released in 1989. It wasn’t the first handheld gaming device, but it hit a sweet spot thanks to a combination of portability, playability, and a great selection of games.

But it was almost more than a game console – in the early 90s Nintendo was developing a WorkBoy accessory and software that basically turned the device into a tiny laptop or PDA (personal digital assistant like the Palm Pilot or Apple Newton).

The WorkBoy was never released. But one YouTuber has spent the last year tracking down a prototype and he’s put together an epic video that starts with a bit of history… and ends in a demonstration of one of the only WorkBoy prototypes ever produced, giving us a peak into an alternate universe where Nintendo was known for more than gaming (and fitness). 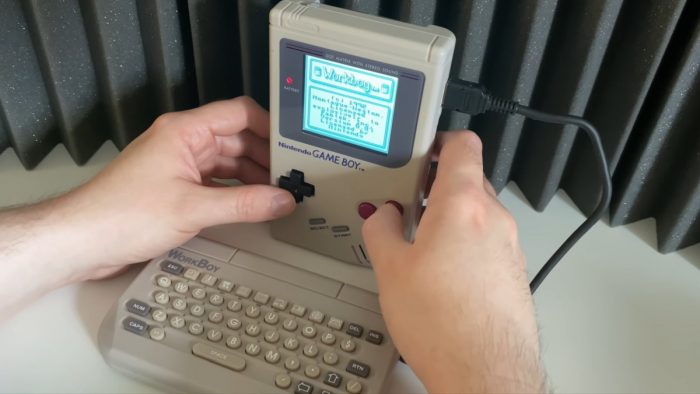 In this month’s community update (https://t.co/4TXkXrKAVD) we introduced the #PinePower range of power supply units. We already showed the reference design for the portable version, now here is a look at the stationary (desktop) 120W power supply.
Let us know what you think. pic.twitter.com/5xqCrDo6oP