After launching a crowd-developed Windows tablet in 2017 that was designed with input from potential customers, Eve is back with a new model featuring updated hardware and features. The new Eve V (2021) tablet has a 13.4 inch display with edge-to-edge glass, an Intel Tiger Lake processor, Thunderbolt 4 ports, and Windows Hello biometric login support thanks to an IR camera and fingerprint reader.

It’s designed to work with a pressure-sensitive pen that uses Wacom AES 2.0 technology and a detachable keyboard cover with a Precision touchpad with a textured glass surface.

Basically it’s what you’d get if you took a Microsoft Surface tablet and threw in a kitchen sink’s worth of bonus features. But the tablet doesn’t come cheap… or soon. 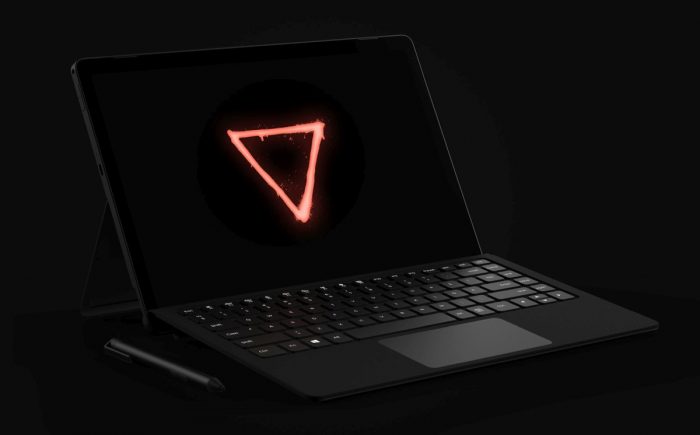 It’s up for pre-order starting today for $1399 and up, but the tablet isn’t expected to ship until the third quarter of 2021.

Update: While the press materials showed a starting price of $1399, that’s the price for the tablet + keyboard and pen. If you don’t need one or both, then you can save some money.

Given the long lead time, Eve is only asking customers who want to pre-order to make a down payment of $300. The rest will be charged closer to the time the tablet is ready to ship.

That said, while the original Eve V tablet got positive reviews from tech news sites (including this one), the company ran into trouble when it came to shipping and support. All it takes is a quick scan of the /r/evev subreddit to find numerous stories from people who say they ordered a tablet years ago and have never received the tablet or a refund.

Eve says it’s resolved the manufacturing and distribution problems it had in the past, but as good as the new Eve V tablet looks on paper, I’d be reluctant to make a down payment… although I should probably point out that Eve says the pre-order prices represent a a discount over the eventual retail price. The price will go up after the first 500 units are pre-ordered.

Here are the final specs for the 2nd-gen Eve V: