The developers of the Ubuntu Touch operating system for smartphones and tablets have released Ubuntu Touch OTA-14. Coming just a little over a month after OTA-13, the biggest changes include support for installing the Linux-based operating system on additional hardware, including mobile devices running Android 9.

Among other things, that means you can now install Ubuntu Touch on Google Nexus 6P or Xiaomi Redmi 4X smartphones or a Sony Xperia Z4 tablet.

It also means that when the Volla Phone ships, the Ubuntu version of that smartphone should be fairly well supported. 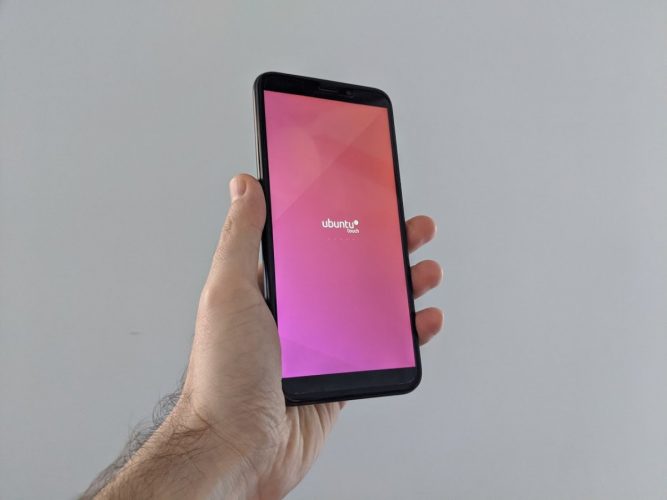 But hardware support isn’t the only change on Ubuntu Touch OTA 14. Here are a few other highlights:

You can find out more about Ubuntu Touch OTA-14 and upcoming releases in a blog post from the UBPorts team.

One particularly important note for Ubuntu Touch app developers is that Ubuntu Touch will drop support for the Oxide web rendering engine with OTA-16, currently slated for release in late January or early February. That means many apps may stop working if they aren’t updated to support newer technologies.

Users who are new to Ubuntu Touch can check to see if there’s a build for their phones or tablets at the Ubuntu Touch devices page, while existing users can upgrade through the Updates screen in their system settings (or use an adb shell command to force an immediate update if you don’t see OTA-14 on your device yet).