Less than a month after the Google Pixel 5 began shipping to customers, developers have created the first custom ROM for the phone.

GPD’s next handheld gaming computer probably won’t ship until Q2, 2020, but the company is starting to show off gameplay on a prototype of its new Tiger Lake-powered handheld.

And a group of KDE developers are hard at work creating a smartphone-friendly version of the popular KDE Plasma desktop environment for Linux computers. I took Plasma Mobile for a spin on my PinePhone today and it’s very pretty… but also pretty buggy (so far). 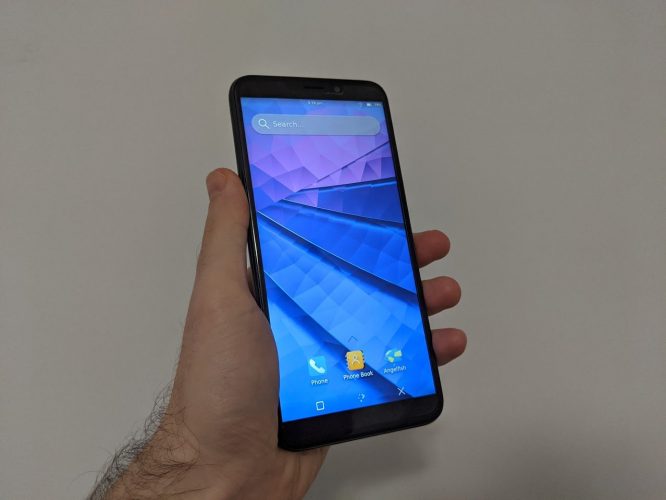 Easiest way to try it out is to download the latest nightly image of KDE Neon Plasma Mobile for the PinePhone. It’s still a bit buggy, sluggish, and crash-prone, but very pretty. pic.twitter.com/69UHuGQUyE