After pulling the plug on its BlackBerry and Alcatel brands, TCL began selling a line of TCL 10 series mid-range smartphones under its own name earlier this year.

The TCL Tab 8 is available from Verizon for $200 starting today. 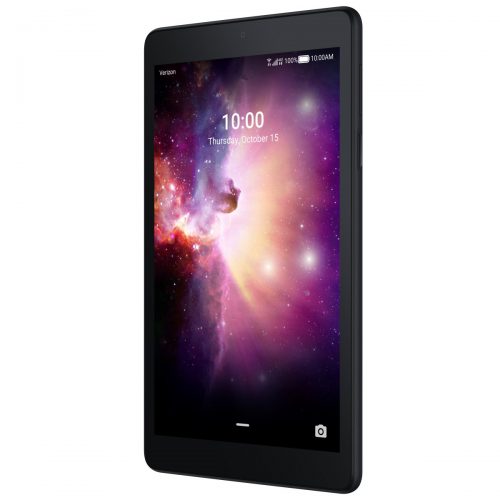 The tablet has an 8 inch FHD+ display, a Qualcomm Snapdragon 665 processor, 3GB of RAM, and a 5,500 mAh battery. It also supports reverse wired charging, allowing you to use the tablet like a big power bank for recharging your smartphone on the go.

If the TCL Tab 8 looks familiar, that’s because it’s basically a new name for the TCL 10 TABMID tablet that the company first unveiled for the global market in September. But the new name makes a lot more sense for a tablet with an 8 inch screen.