They’re not even the only other Apple devices with A14 Bionic chips available for pre-order today.

The 4th-gen iPad Air is also up for pre-order today and it also ships next week. 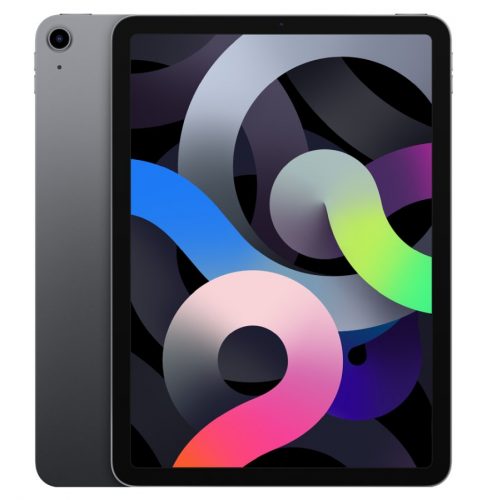 First unveiled a month ago, the iPad Air is a 1 pound tablet featuring a 10.9 inch, 2360 x 1640 pixel display, stereo speakers, a Touch ID fingerprint sensor in the power button, 20W USB-C fast charging, and up to 256GB of storage.

It’s also the first device Apple announced to feature the A14 Bionic processor… one reason Apple may have waited a month after introducing the tablet to begin actually selling it is because the company didn’t want to ship a tablet with that chip before you could by a phone powered by one.