Samsung has been one of the few companies making premium Android tablets in recent years, and the new Samsung Galaxy Tab S7 and Galaxy Tab S7+ are the most premium yet. In fact, these tablets seem like they’re squarely positioned to take on Apple’s iPad Pro or Microsoft Surface Pro devices.

First introduced in early August, the new tablets go up for pre-order September 2, 2020 and ship September 18. 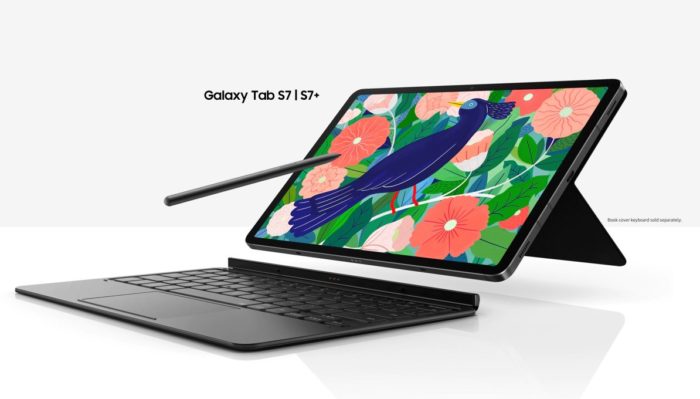 Both tablets are powered by Qualcomm Snapdragon 865+ processor and have optional support for 5G connectivity. Both have high-resolution displays with 120 Hz screen refresh rates, support for an optional active pen, and support for a keyboard cover. 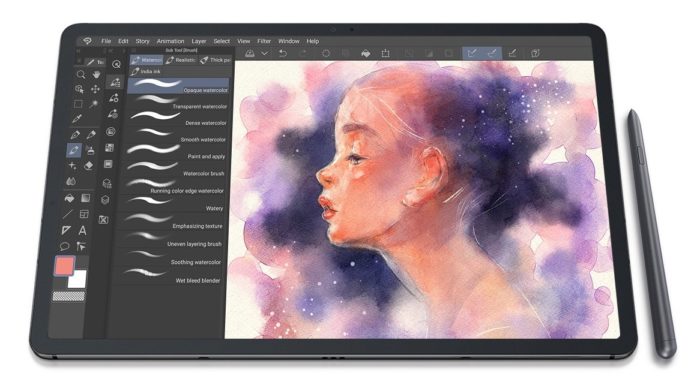 While much has been written over the past decade about the lack of high-quality tablet apps for Android, Samsung’s DeX software helps the situation a little bit by allowing you to attach a keyboard cover and treat Android more like a desktop operating system with support for viewing multiple phone/tablet apps at the same time on the tablet’s large displays.

The new tablets also come with the latest version of Samsung’s S Pen which lets you take handwritten notes, draw on the screen, or perform other actions. Samsung says the new pen has 9ms pen latency.

Here’s a run-down of key specs for each of the new tablets:

This article was originally published August 5, 2020 and last updated September 1, 2020.