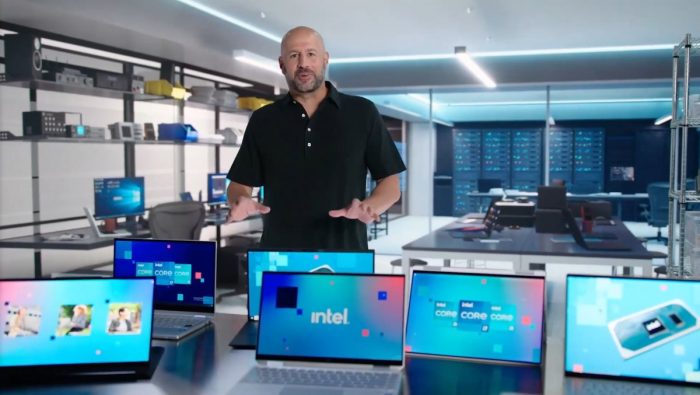 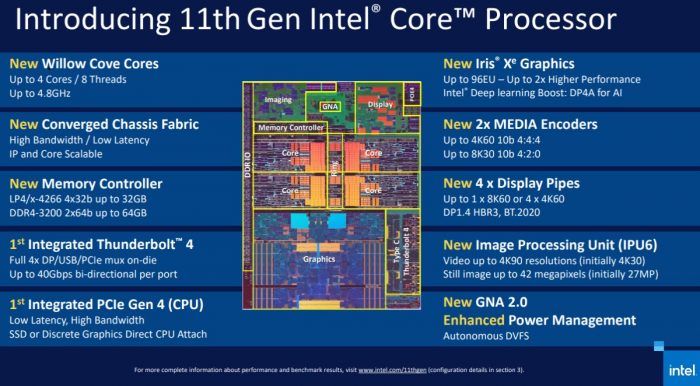 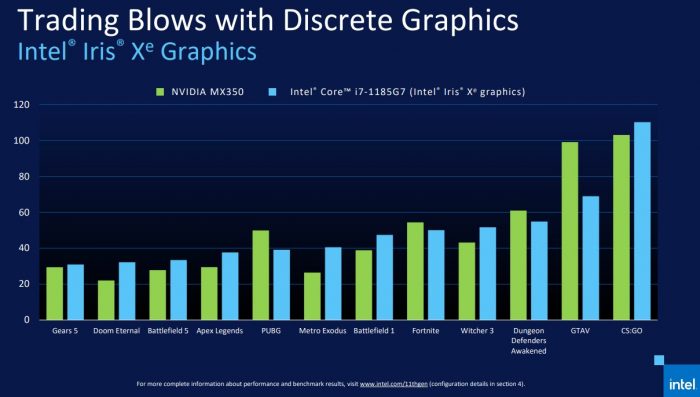 * Chips marked with an asterisk will not be available until 2021. 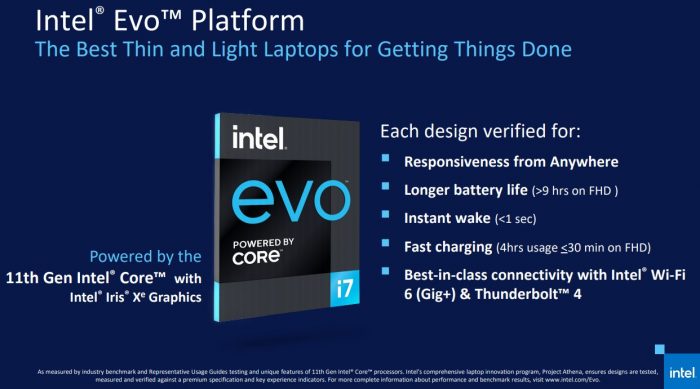