If you’ve had your eye on the Microsoft Surface Duo, the good news is that Microsoft’s dual-screen Android smartphone is now available and early reviews suggest the hardware is pretty decent.

The bad news is those same reviews suggest the software is still pretty buggy, making the Surface Duo kind of inconvenient to use for some tasks. 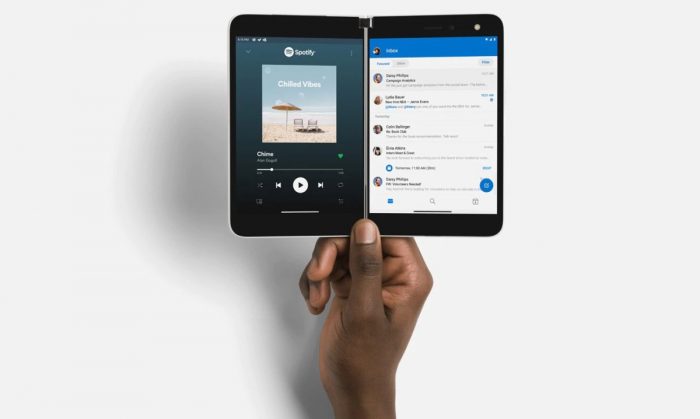 Microsoft’s first Android device truly stands out in a crowded field by offering an entirely new way to think about what a smartphone is and how you use it. With two 5.6 inch, 1800 x 1350 pixel displays placed side-by-side, you have the same total display area you’d get from an 8.1 inch, 2700 x 1800 pixel tablet.

But the line down the middle means that this isn’t so much a tablet as a device designed to be treated as a dual-display gadget. You can span some apps across both displays, but the apps that work best in this mode are said to be Microsoft applications that have been designed to take advantage of both screens. For example, Outlook can show your message list in the left window and message details in the right.

Most reviewers seem to agree that you get the most out of the Surface Duo when using it to view two apps at the same time. You can watch a video in one screen while messaging in the other. Play a game on one and keep an eye on Twitter in the other. Compose a document in one, while keeping your research materials visible in the other. And so on. 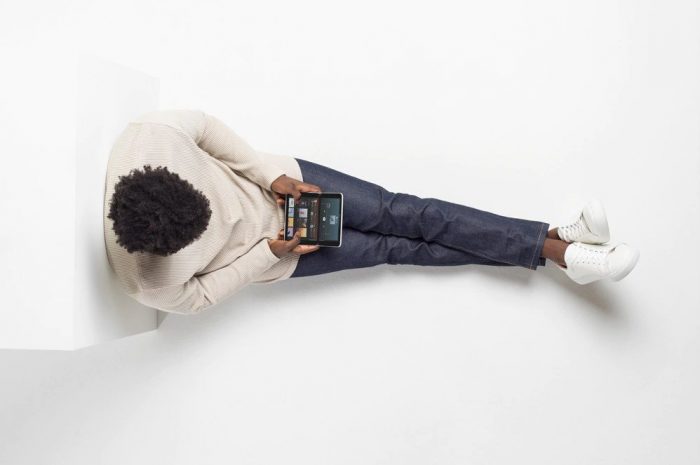 Using the on-screen keyboard to write looks incredibly awkward when it’s only visible on one screen, but turn the Surface Duo sideways and the keyboard expands to cover the entire bottom screen, while allowing you to view a full-screen app in the top display.

Microsoft put a lot of work into making its first Android device feel like a device that was built for dual screens. But reviewers have found plenty of bugs in the software that will be included on the first Surface Duo phones to ship to customers:

Some bugs may be fixed in future software updates — in fact, reviewers noted that Microsoft sent out an update about a week ago that fixed several issues. But one thing that’s unlikely to be entirely fixed by software is Microsoft’s decision to use a single camera for the Surface Duo. 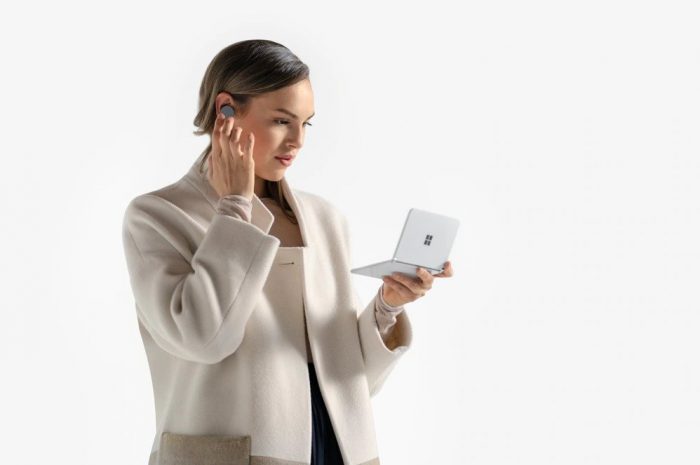 Theoretically the move makes sense, since you can fold the phone in half so that the camera is facing the direction you want to point it in. If you’re taking a selfie, the camera points toward you and the screen below it acts as a viewfinder. If you’re shooting anything else, the camera points away and you can use the opposite screen to frame your shot.

But in practice this means that in order to use the camera, you have to open the camera app, fold the phone, hope you don’t accidentally blind yourself by enabling the flash while it’s pointing at your face, and hope that the Duo automatically detects whether you’re trying to snap a selfie or not, because it will only show a preview on the screen it thinks you’re looking at. 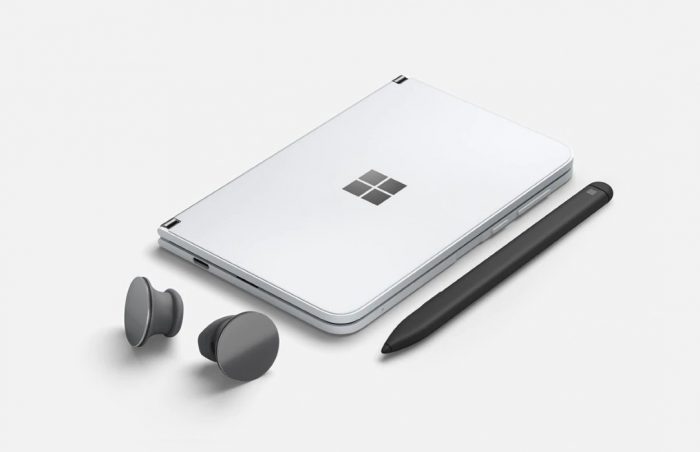 Ultimately, it seems like the Duo could be a sign of things to come… both from Microsoft and from any company looking to make dual-screen mobile devices. But right now, it’s an expensive, somewhat buggy device that only an early adopter could love.

It’s also a $1400 smartphone with a year-old processor, and no support for NFC, wireless charging, or 5G. There’s also no headphone jack or microSD card slot. So there’s that.

It does support any Microsoft Surface Pen… but you’ll have to buy one separately.

The Surface Duo is available from the Microsoft Store.