Sometimes companies release the source code for their software on purpose. Sometimes… they don’t.

While Microsoft has embraced open source in a big way in recent years, the company generally holds on tight to the proprietary code that powers its operating systems. But now what appears to be a legit leak of the source code for Windows XP is making the rounds.

Sure, the operating system is 19 years old and no longer supported, but millions of devices (including many older ATM machines) are still running the software. So while independent developers may be able to use the source code to get Windows XP to support modern hardware, among other things, malicious hackers may be able to use it for less honorable purposes. 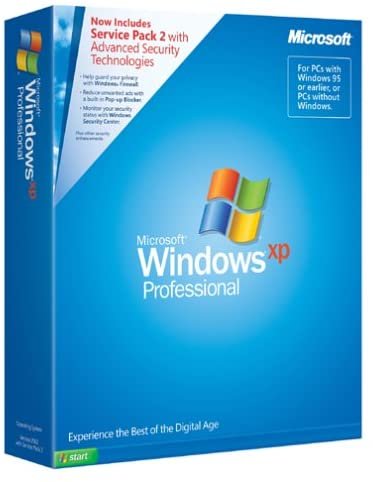