Another day, another set of leaked images showing off the upcoming LG Wing dual-screen smartphone with T-shaped design. LG is set to officially launch the phone on Monday, so the leaks should be replaced by confirmed details soon. 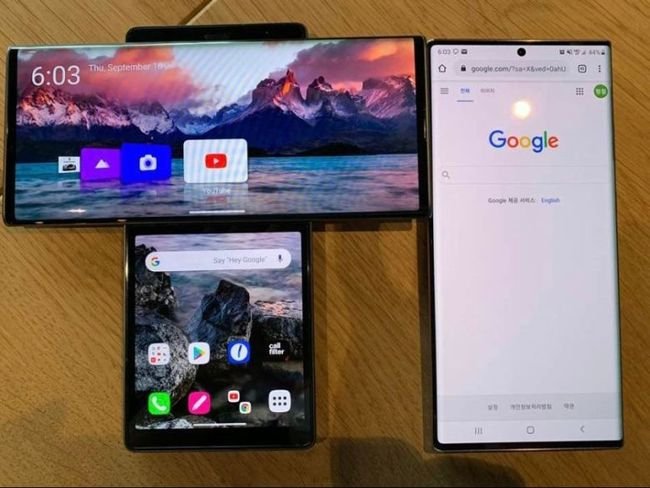 In other news, there’s a new release of the Deepin Linux distro (with a very attractive user interface), two new phones from Motorola (in Brazil), and a few more details about One Netbook’s upcoming handheld computer with full-sized RJ45 and RS-232 ports.

One Netbook also provided me with a few more images recently:

Introducing a new series of One-Netbooks😀‼️
➡️7-inch UMPC for Engineers, named as “A1”.😎✨

5 replies on “Lilbits: One Netbook’s UMPC for engineers, another LG Wing leak, and more”