Apple is holding an event next week, when the company is expected to introduce its next-gen iPad and Apple Watch. We’ll probably have to wait another month for iPhone news. That’s the same month we expect to learn more about Google’s Pixel 4a 5G and Pixel 5 (or maybe Pixel 5s), although they most likely won’t be in the same category as the iPhone 12.

Next month we’ll also be hearing a lot from AMD. The company has scheduled events to introduce its next-gen CPU and GPU architecture… both of which will debut first on desktop computers before eventually (hopefully) making their way to mobile devices in the future. 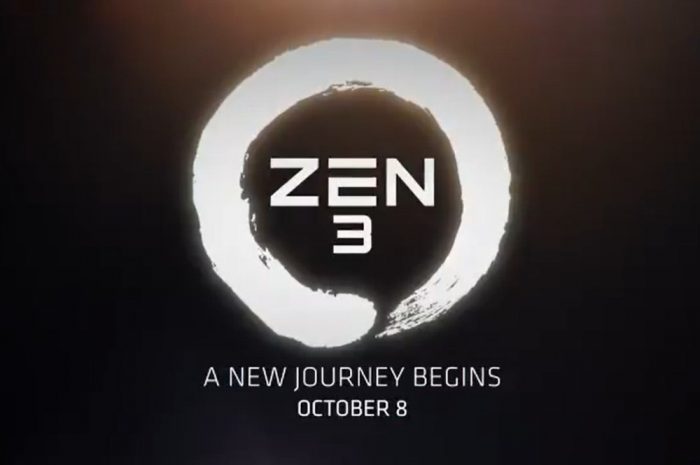