There’s also a new eero mesh WiFi system with support for WiFi 6 and a starting price of $129 for a single router.

But by far the most surprising thing the company announced is a new home security camera: the new Ring Always Home Cam is a drone that can launch into the air, fly around your home to record from different angles, and then fly back to its base station to recharge. It’ll be available next year for $249. 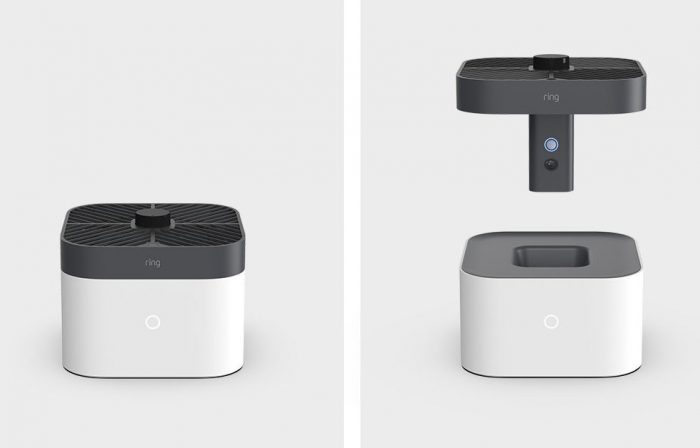 Amazon hasn’t provided many details yet, but in a blog post the company says the camera can travel “your chosen, personalized paths” and stream video to your phone or other devices so you can see if you left windows or doors open or someone is intruding in your home.,

The company says it’s built with privacy in mind – the camera hums loud enough that it’s unlikely to approach without your noticing, and when the drone is resting in its base, the camera is covered and unable to record.

But I suspect folks who already feel weird about letting Amazon put an always-listening microphone or an always-on camera in their home are not going to love the idea of inviting an Amazon drone into their household.