Lenovo is expanding its line of Linux-friendly PCs. Last month the company began offering a Lenovo ThinkPad X1 Carbon notebook with Fedora Linux. Now the company says it will offer Ubuntu Linux on a range of ThinkPad notebooks and ThinkStation desktops.

The first of these computers will be available starting this month, with additional models rolling out over the next year. 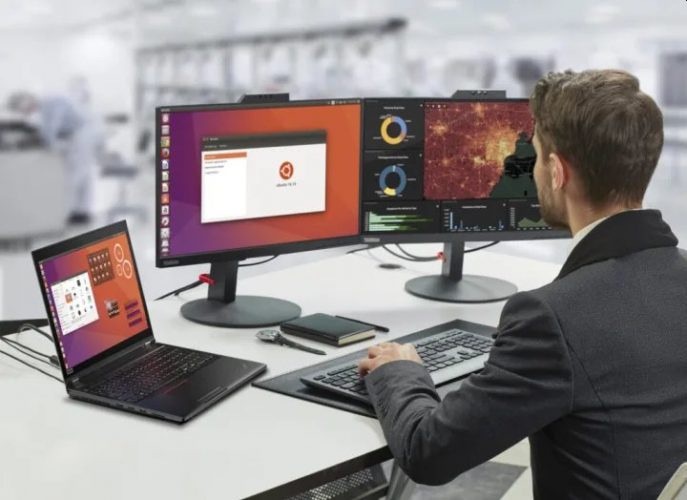 Most models will ship with Ubuntu 20.04 LTS, which is the latest long term support release of Ubuntu, which means that Ubuntu developer Canonical will offer five years of support. But new versions of Ubuntu are released every six months, and new LTS releases come out every two years. So you can always upgrade to a newer version if you want extended support.

According to Lenovo, the goal is to provide Linux users with an out-of-the-box experience that does not require users to install or replace the operating system on their own without having to worry about finding drivers for the hardware.

Here’s a list of Lenovo laptops that will be available with Ubuntu (models that will ship with a different version of Ubuntu are noted):

And here are the desktops:

3 replies on “Lenovo brings Ubuntu to ThinkPad and ThinkStation PCs”