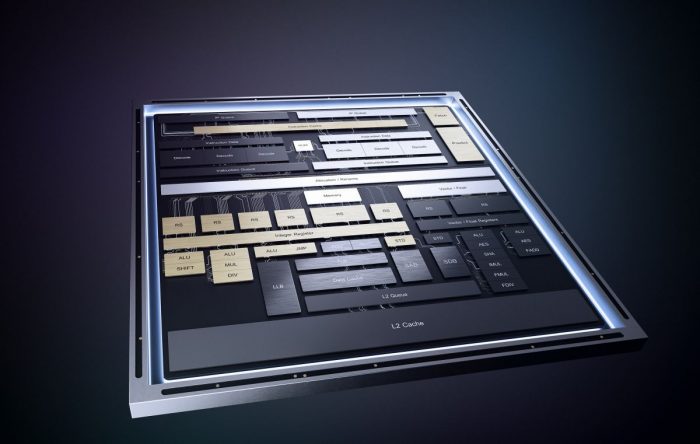 The new chips are follow-ups to the Gemini Lake Refresh processors released in late 2019, and they feature Intel’s new 10nm Tremont CPU cores, which the company says should bring up to a 30-percent performance boost over the previous generation.

According to FanlessTech, here’s an overview of the first Jasper Lake chips scheduled to launch in early 2021:

But Lakefield is reserved for premium thin and light laptops and 2-in-1s like the Samsung Galaxy Book S.

Jasper Lake chips are lower-performance processors with Intel UHD graphics (rather than Iris), and without the Sunny Cove CPU cores. These chips will most likely be used in entry-level computers when they ship early next year.