We already knew that Google was working on an Android TV dongle code-named “Sabrina” that would likely launch this fall. Now we have a pretty good idea of the price: it will sell for around $60 or less. 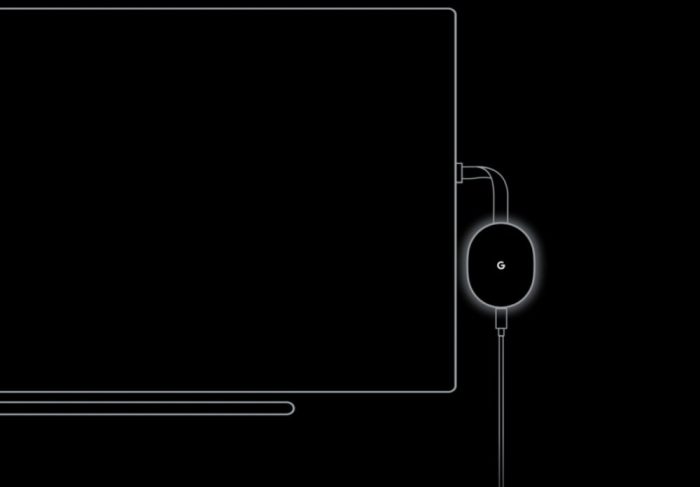 You’ll be able to use the Sabrina device (or whatever it’s actually called) as a Chromecast by streaming internet audio and video while using your phone, tablet, or PC web browser as a remote control. But while that’s the only way to interact with a Chromecast, Sabrina is expected to be a full-fledged Android TV device with its own user interface and support for a dedicated remote control.

That remote, which is code-named “Abbey,” features a touchpad, Google Assistant button, a back button, and media playback and volume buttons as well as a a programmable button.