The new Google Chromecast with Google TV is a small device that you can plug into the HDMI port of any display to make a dumb TV smart, just like other Chromecast devices Google has released in the past seven years.

While you can still use your phone, tablet, or PC to select content and beam it to your Chromecast, now you can also use the remote to power on your TV, control the volume, and use button or voice input to search and browser for content and control media playback.

Chromecast with Google TV is a 4K media streamer that’s available starting today for $50, and it replaces the Chromecast Ultra in Google’s hardware lineup. 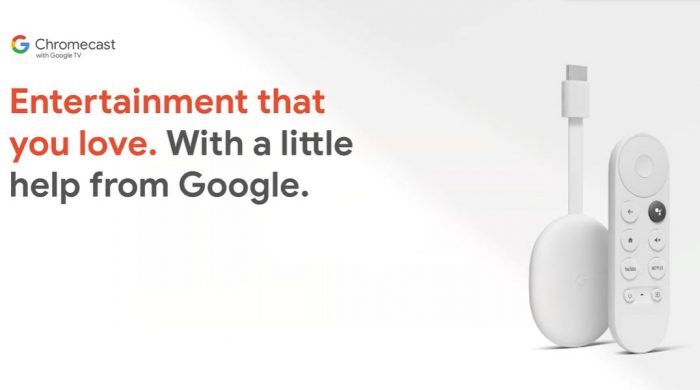 Well… mostly. There’s one thing the new Chromecast doesn’t do yet – it can’t handle Stadia game streaming at the moment. Google promises that Stadia support is coming in the first half of 2021, but for now if you want to stream Stadia games to your TV you’ll need a Chromecast Ultra. And if you don’t already have one, the only way to get one will be to buy a Stadia bundle.

If you don’t want or need 4K support or a remote control, Google is also keeping the entry-level Chromecast around for now. You can still pick one up for $30. 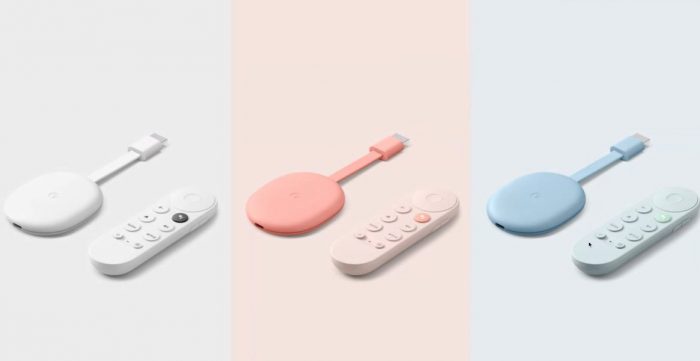 So back to the new Chromecast with Google TV. Among other things, it supports: 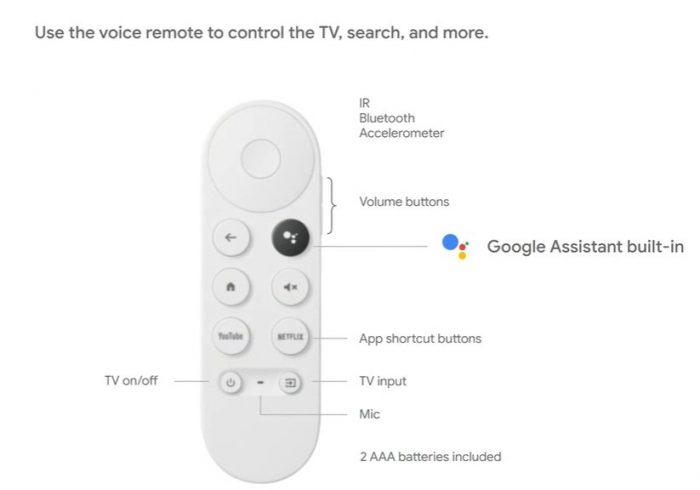 But the hardware is only part of the story. Google is also launching a new TV experience that’s built on Android… but it’s not called Android TV anymore. It’s called Google TV (because what’s old is new again). 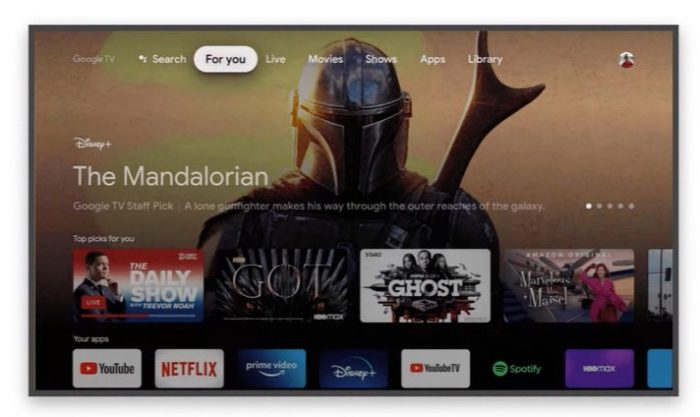 The company says the new Google TV brings together some of the best features of its wide range of products including Nest, Android, Google Assistant, YouTube TV, Google Photos… and perhaps most of all, search.

Google isn’t the first company claiming its smart TV software will make it easier to navigate all the streaming apps and services you use so you can just find the thing you’re looking for… and I’m not convinced anyone has truly solved this problem. But the company does say that Google Assistant will allow you to search for shows by name, category or other criteria and only view content from your subscriptions.

So theoretically you shouldn’t have to remember if that show you like is on Netflix, Hulu, Amazon, YouTube, or Peacock. Just hit the Google Assistant button on the remote, and Google will put the content front and center rather than the app.

The company does have a wide selection of content available, with support for over 6,500 apps. 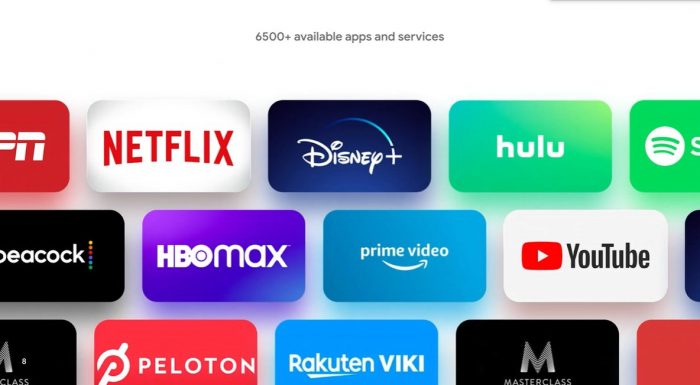 And in addition to using Google Assistant as a glorified music and video search utility, you can ask Assistant a question and see the results on your TV, interact with your smart home devices (viewing the feed from your connected security camera on your TV, for example), or beam a Google Meet video call to your TV.

Google is also rebranding the Google Play Movies & TV app as Google TV, allowing users to add something to do things like: 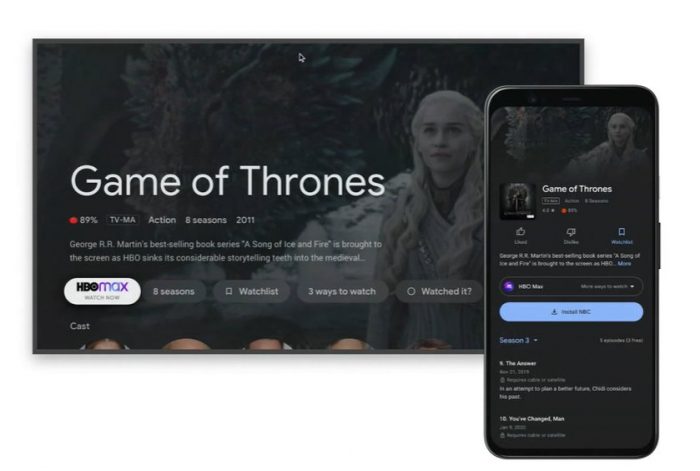 The Chromecast with Google TV will be the first device to ship with Google TV, but Google says it’s working with partners to launch third-party hardware featuring the software in the future. As for whether Google TV would be available as a software updated for existing devices? That’s a little more complicated. 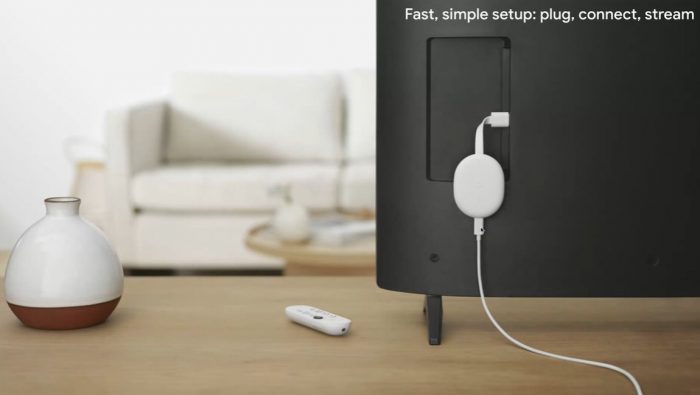 Google does plan to continue supporting Chromecast and Chromecast Ultra hardware for the foreseeable future. So if you’re happy with your current media streamer, there’s no reason to replace it. But if you’re in the market for something new, the Chromecast with Google TV seems competitively priced with similar products from Roku and Amazon.

3 replies on “Google launches Chromecast with Google TV for $50”