Google’s newest smartphones look a lot alike on paper. The upcoming Google Pixel 5 and Google Pixel 4a 5G are both expected to have the same Qualcomm Snapdragon 765G processor, the same basic design (with fingerprint readers on the back and hole-punch selfie cameras on the front), and the same cameras.

If you don’t need those features, you can probably save some money by opting for the Pixel 4a 5G… but you’ll end up with a slightly larger phone if you do that. On the bright side, you’ll also find a headphone jack on the cheaper model. 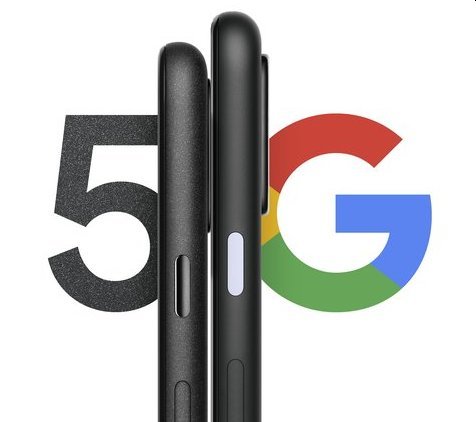 We don’t have long to wait to find out if the leaks are accurate though – Google is holding a hardware launch event on September 30, when the company is expected to officially launch its new phones, along with new smart speakers and media streaming products.

In the meantime, here are some of the latest pictures of Google’s 2020 Pixel smartphone lineup, courtesy of WinFuture, @evleaks, and Google: