Dell is also offering an updated Dell XPS 13 Developer Edition laptop with Ubuntu 20.04 LTS Linux. But for the first time Dell is also going to offer official Ubuntu support for customers who buy the Windows version of the laptop and then choose to download and install Ubuntu. 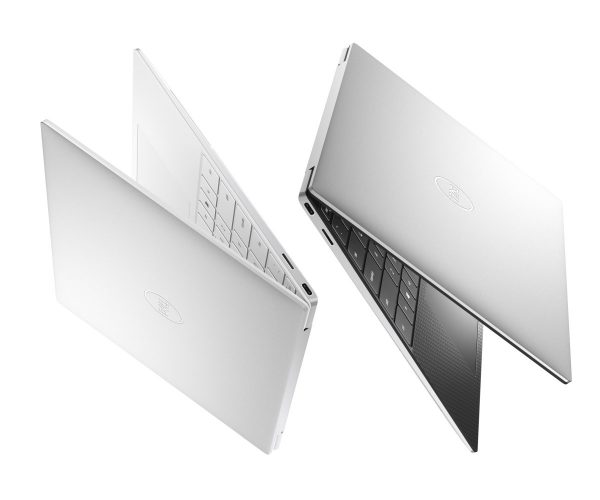 This thin and light laptop features a 13.4 inch display that’s available with a choice of 1920 x 1200 pixel or 3840 x 2400 pixel display panels with optional support for touch input on the FHD+ screen (touch is standard on the 4K display).

Dell says the notebook features a 91.5 percent screen-to-body ratio thanks to slim bezels around all sides of the display. 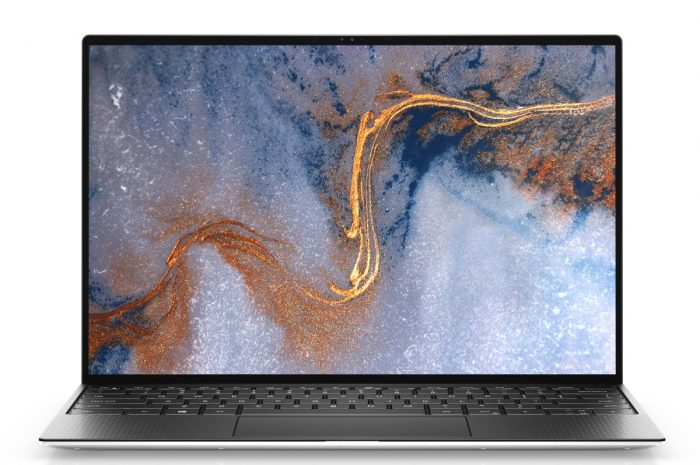 The Dell XPS 13 laptop comes in a choice of black, silver, or white colors. They all have aluminum bodies, but the black version and silver models have a black carbon fiber palm rest and keyboard deck, while the white version has a woven glass fiber palm rest instead.

Both the XPS 13 laptop and the 2-in-1 convertible are available with a choice of processors ranging from the entry-level Intel Core i3-1115G4 to the Core i7-1185G7. 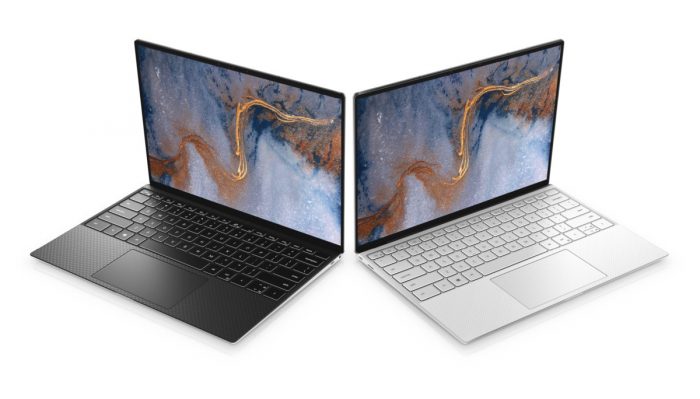 Dell offers 8GB, 16GB, and 32GB memory options. The good news is that Dell is including LPDDR4x-4267 MHz memory, which is an upgrade from the 3733 MHz RAM used in the previous-gen XPS 13. And it seems like the 4GB entry-level option is gone for good.

The bad news is that the RAM is soldered to the motherboard, so you won’t be able to upgrade in the future – if you want more than 8GB of memory then you’ll need to pay for it when you buy the laptop.

The laptop also comes with a USB-A adapter.

Other features include a Windows Hello-compatible IR camera and fingerprint reader, support for WiFi 6 and Bluetooth 5, a backlit keyboard, a glass covered touchpad, and a 52 Wh battery.

Everything mentioned above? It also applies to this version. The only difference is that instead of shipping with Windows, the Developer Edition comes with Ubuntu pre-installed.

The specs for Dell’s latest 2-in-1 convertible are largely the same as for the new XPS 13 clamshell notebook.

It has the same display, processor, and memory options. It tops out at 1TB of storage rather than 2TB.

But the key differences are that the 2-in-1 has a 360-degree hinge, it’s only available with a touchscreen display, there’s a slightly lower-capacity 51 Whr battery, there’s support for an optional digital pen, and the convertible notebook is a little heavier (but thinner).

Update: Dell had initially said this laptop would be available for purchase in the US starting September 30, but the release date has been pushed back one day to October 1st. All color options will be available on day one.