The Xiaomi Mi 10 Ultra smartphone goes on sale in China on August 16 for about $760 and up. But I’m honestly not sure why Xiaomi didn’t call its latest flagship the Mi 120.

After all, the phone’s most distinctive characteristics include a display with a 120 Hz screen refresh rate, support for 120W fast charging, and an “AI super zoom” camera that can snap shots at up to 120X zoom level. 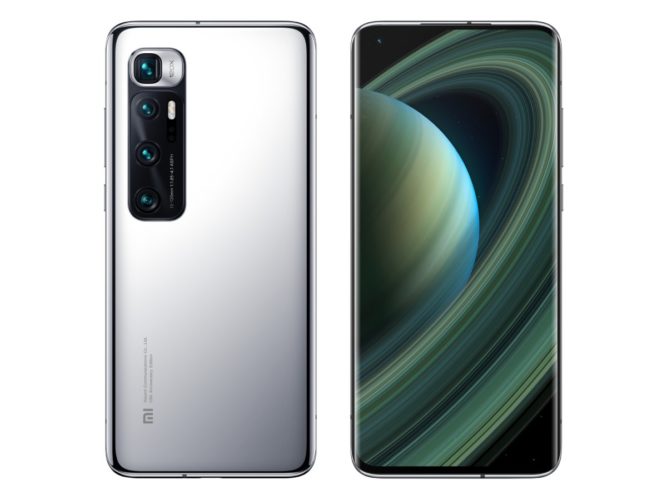 You should probably take that last feature with a grain of salt. This phone’s 48MP telephoto lens features 10X telephoto lens. In order to zoom in any closer than that you’ll have to rely on software. That means image quality will likely degrade the more you zoom.

But you can zoom all the way up to 120X if you’re willing to make that tradeoff. Few other phones have an option to get anywhere close to that. DXOMARK has some examples of what super zoom photographs look like on the Mi 10 Ultra, Samsung Galaxy S20 Ultra, and Huawei P40 Pro, and overall the Mi 10 doesn’t come out on top… but it fares reasonably well.

As for the 120W fast charging, Xiaomi says you can take the Mi 10 Ultra’s 4,500 mAh battery from 0 to 41 percent by plugging it in for just 5 minutes. It takes just 23 minutes to fully charge the battery.

Things will go a little slower if you opt for wireless charging, which is also supported. Xiaomi offers a 50W wireless charging… which will still probably let you charge the battery more quickly than most wired chargers from other companies. The Mi 10 Ultra also supports 10W reverse wireless charging if you want to use the smartphone as a power bank for charging other phones or gadgets including smartwatches or wireless earbuds.

Here are some other key specs for the Mi 10 Ultra:

The phone is up for pre-order in China starting today and ships August 16th, with prices ranging from RMB 5,299 to 6,999: