The Samsung Galaxy Fold was one of the first smartphones to ship with a foldable AMOLED designed to let you use the device as either a phone or a tablet. It’s an expensive phone with questionable build quality and durability.

Samsung’s new Galaxy Z Fold2 5G looks like a much better device. But looks are about all we have to go on so far, because Samsung hasn’t provided any details about the price, specs, or release date.

You can sign up to “reserve” the device though if you want to be one of the first to buy the awkwardly-named phone whenever the Samsung Galaxy Z Fold2 5G does go on sale. 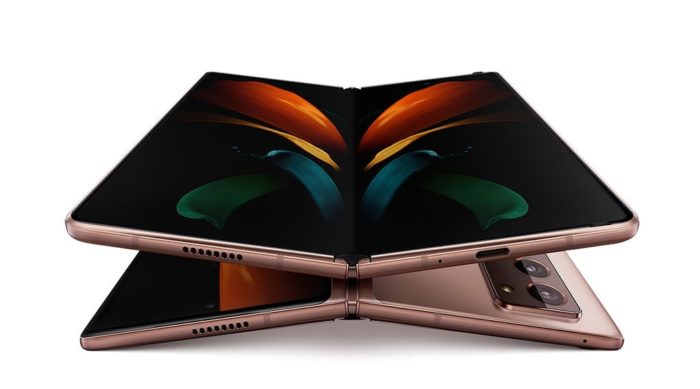 Like the original Galaxy Fold, the new phone has a 7.6 inch primary display that you can fold in half to slide the phone into your pocket or bag, or unfold to use as a tablet-like display.

And like the original Galaxy Fold, the new Fold2 has a secondary display that you can use when the phone is “closed.” But this time it’s a 6.2 inch display that actually covers most of the front of the device, rather than a 4.6 inch screen surrounded by enormous bezels.

As the name suggests, the new model also picks up support for 5G wireless networks.

And that… is about all we know at this point. Samsung hasn’t released any details about the screen resolution, processor, memory, storage, or other internal specs. It’s also unclear if the second member of the Galaxy Fold family is more durable than the first, which suffered from display issues that delayed the launch of the phone and then came under criticism for a hinge that was less durable than promised.