Microsoft’s Project xCloud game streaming service is set to come out of beta September 15th, when it will be available as a new feature for Xbox Game Pass Ultimate members.

That means current Xbox Game Pass subscribers won’t have to pay anything extra for game streaming, but it also means that new Project xCloud customers will have sign up for the $15/month service (although the first month is just $1).

Microsoft says cloud game streaming will work with Android phones and tablets at launch and the service will be available to subscribers in 22 regions, with 100 games available to stream at launch. 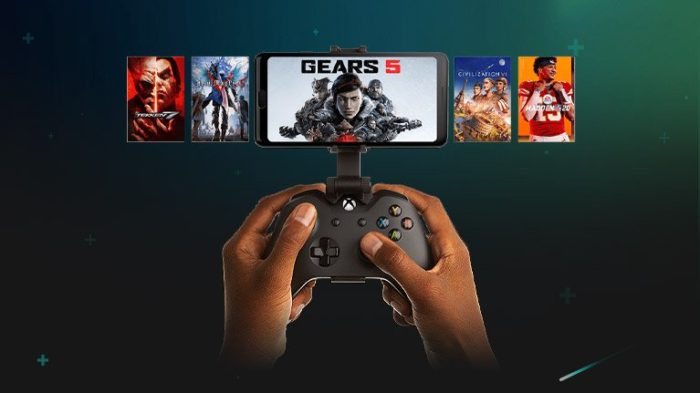 Game Streaming allows you to play those PC-quality games anywhere by using a mobile device without the need to invest in a handheld gaming PC. You’ll also be able to access all of your Xbox profile data including achievements, friends lists, saved game progress, and controller settings on the go — which should make it easy to begin gaming on one device and continue where you left off on another.

But you will need a decent internet connection with fast download speeds, low latency, and reasonably high data caps to take full advantage.

Microsoft has also announced it’s ending its Project xCloud preview, which launched almost a year ago, will be available until September 11, 2020. After that you’ll need to sign up for Xbox Game Pass Ultimate membership to keep using the service.

While you’ll need an “ultimate” subscription to use Project xCloud in September, Microsoft does plan to offer other pricing options eventually, according to a report from The Verge.

For example, Microsoft will offer a way to stream games that aren’t available in the Game Pass subscription content library, or games you may already own (which would make xCloud similar to NVIDIA’s GeForce Now game streaming service).

One other thing we don’t know yet? The actual name of the service. It’s been called Project xCloud since it was first announced almost two years ago, and the name stuck when Microsoft launched a public beta last year. But by the time September comes around, the service will have a new name.