You can find plenty of budget smartphones, tablets, and Chromebooks powered by MediaTek processors. The Taiwanese company supplies the chips used in Amazon’s Fire tablets, Sony’s PlayStation Classic game console, and a number of Lenovo Chromebooks.

So far MediaTek’s most powerful chips have been tough to find outside of China, but that could change soon.

In a recent earnings call, MediaTek officials explained that it will begin 5G smartphone shipments “to regions beyond Mainland China will start in the third quarter,” (which is the quarter we’re in right now). 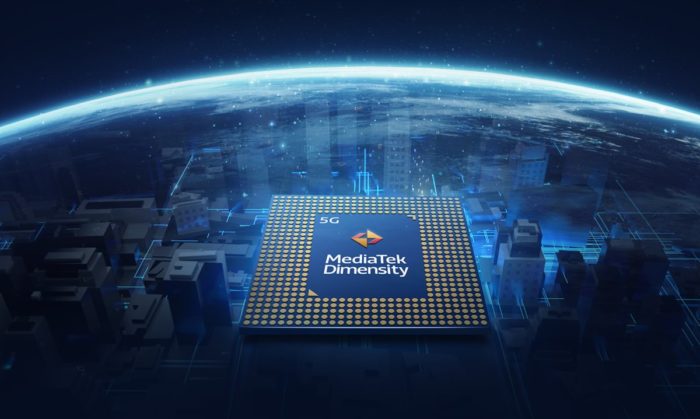 While MediaTek doesn’t spell out the details about which 5G chips will begin shipping internationally this quarter, the company’s current lineup includes several mid-range and premium smartphone processors with 5G support sold under the MediaTek Dimensity brand.

Chinese companies including Oppo, Xiaomi, ZTE have all released phones with MediaTek Dimensity chips for the Chinese market. But those companies don’t have as large of a presence in other countries, so it’s possible that we could see a MediaTek Dimensity-powered phone from LG or another company hit international markets in the coming months.

Last year MediaTek also announced it was building 5G modems for Intel-powered computers. Both Dell and HP have already announced plans to offer laptops with Intel processors and MediaTek 5G modems. Now MediaTek says the first Intel + MediaTek notebook computer is scheduled to go into mass production in the first half of 2021.

It’s unclear if that PC will be from Dell, HP, or some other company.