Apple sells iMac computers with a choice of 21.5 inch or 27 inch displays. Want something a bit smaller? Then you’re just going to have to build one yourself… like YouTuber The Casual Engineer did. 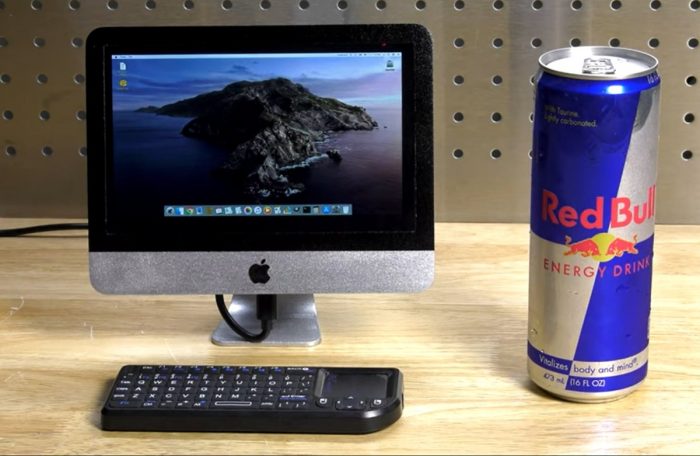 The “World’s Smallest iMac” looks like an Apple computer, but behind the 7 inch display is a Raspberry Pi computer running a GNU/Linux distribution called Twister OS which has been skinned to look like macOS.