Yesterday Liliputing reported that Lenovo has two new low-cost laptops for the education market that will be among the first to ship with 6-watt AMD processors based on the chip maker’s Zen architecture. But I forgot at the time that Lenovo also has a mini-desktop that will use the most powerful of those new chips.

Lenovo unveiled the ThinkCentre M75n IoT Nano Desktop PC last month, but at the time we didn’t know that the AMD Athlon Silver 3050e would be a 6-watt processor. 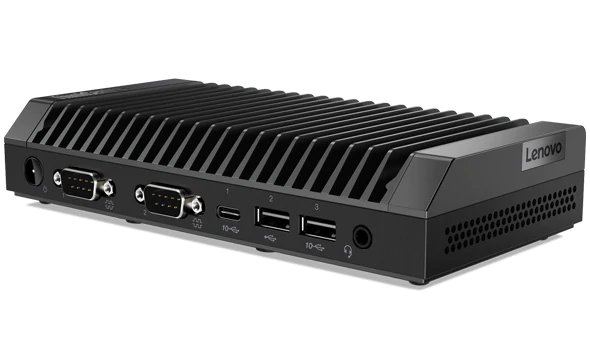 Here’s a roundup of recent tech news from around the web, including details about Samsung’s latest smartwatch and true wireless earbuds (which the company introduced today alongside the new Galaxy Note 20 and Galaxy Tab S7 series devices), and a new Windows Your Phone App feature that will let you mirror your phone’s screen on your PC so you can control Android apps from a computer. It’s initially only compatible with Samsung phones. 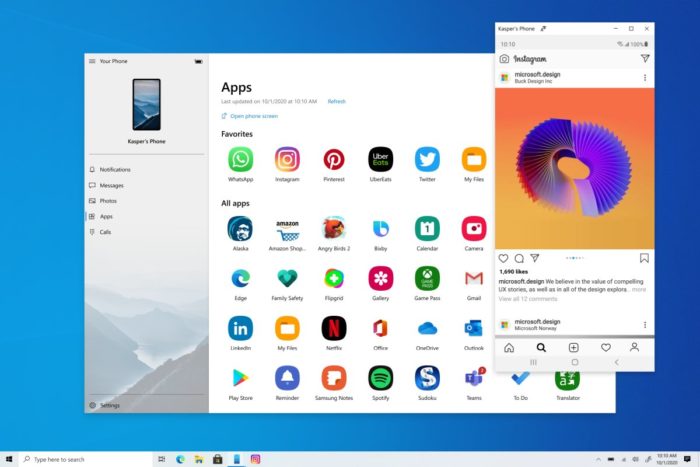