20GB of Intel documents that were obtained without permission have been released onto the internet. They contain previously undisclosed information about Intel’s chips, software, and other intellectual property. 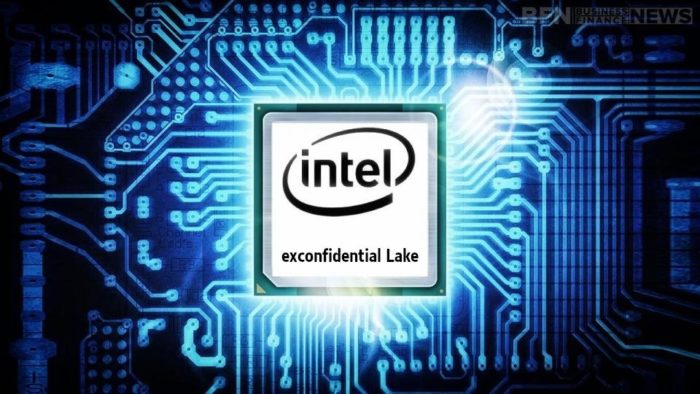 According to Intel, the data dump seems to have come from its “Intel Resource and Design Center, which hosts information for use by our customers, partners, and other external parties who have registered for access,” and it looks like someone with access to that resource downloaded and shared the data.

It’s unclear at this point whether the release will have security implications moving forward.