Intel is taking a big step into the GPU space, starting with the Intel Xe integrated graphics that will be built into the company’s upcoming “Tiger Lake” processors. But laptops with integrated GPUs are just the start.

The company is outlining its roadmap for Intel Xe graphics, and we can also expect to see discrete graphics cards for gaming PCs and graphics workstation computers as well as higher-performance GPUs for data centers. 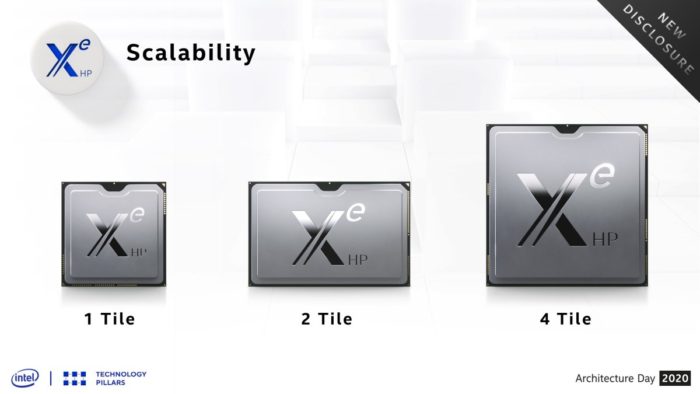 Intel says its Xe GPU technology is scalable in a way that allows it to be configured for low-power computers and supercomputers alike.

Here’s an overview of what’s coming from Intel:

At the integrated graphics level, Intel is promising up to a 2X performance boost over the Intel Iris Plus graphics available in some 10th-gen “Ice Lake” processors.

The upcoming Intel Xe-LP graphics will support up to 96 execution units, up to 1,536 flops per clock, up to 16MB of L3 cache, and improved efficiency.

The upshot is that Intel says you should see better support for some AAA games on laptops with Intel integrated graphics.

You may still need a discrete GPU to handle some of the most graphically intensive games, but Intel’s new Xe-LP graphics should put the company in a much better position to compete with AMD, which uses its own Radeon Vega graphics with its Ryzen mobile processors.

Intel has also added support for hardware-accelerated AV1 decoding and says the Intel Xe-LP GPU will be able to handle video playback at up to 8K resolutions at 60-frames per second. 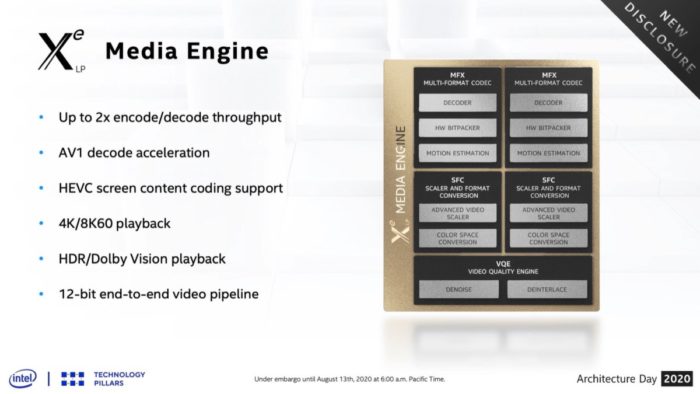 Intel Xe-LP isn’t just going to show up as the integrated graphics portion of Intel’s Tiger Lake processors though. The company also plans to release a higher-performance discrete GPU called the Intel DG1 that will be available to OEMs to bundle with higher-end laptops featuring Tiger Lake chips.

According to Intel, DG1 isn’t aimed at gamers so much as “mobile creators” looking to leverage GPU acceleration for video and graphics tasks. And the company is also planning a server version of its low-power GPU called SG1. 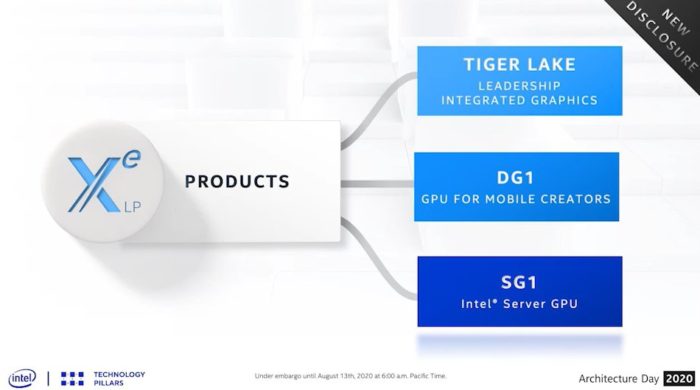 We already knew that Intel was planning to amp up its graphics game with the introduction of Intel Xe, but the company is providing far more details now… and announcing the new Intel Xe-HPG solution which will fit between the entry-level Xe-LP and the server-level Xe-HP.

These upcoming HPG GPUs, set to launch next year, are discrete GPUs designed for gaming PCs and other systems for enthusiasts who want more power than the Xe-LP offers, but who don’t need all the features (or expense) of Xe-HP graphics. We don’t know much about these solutions yet, but it sounds like Intel is coming for NVIDIA and AMD. 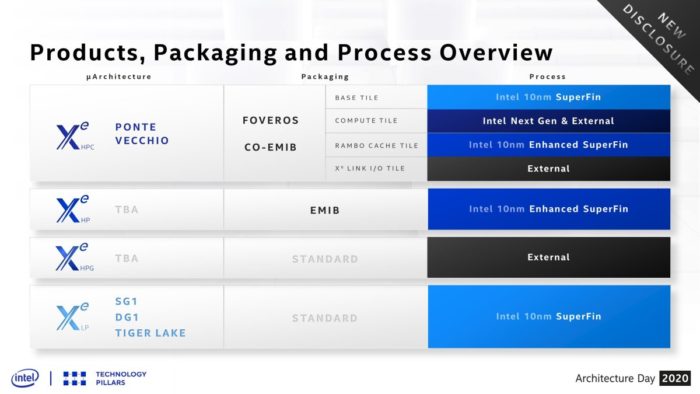 via Intel and AnandTech