Google’s smartphone and smart TV operating systems aren’t the only ones getting an update this fall. The company says an update is coming to Wear OS this fall, which will bring faster app startup times and support for Qualcomm’s latest chips for wearables. 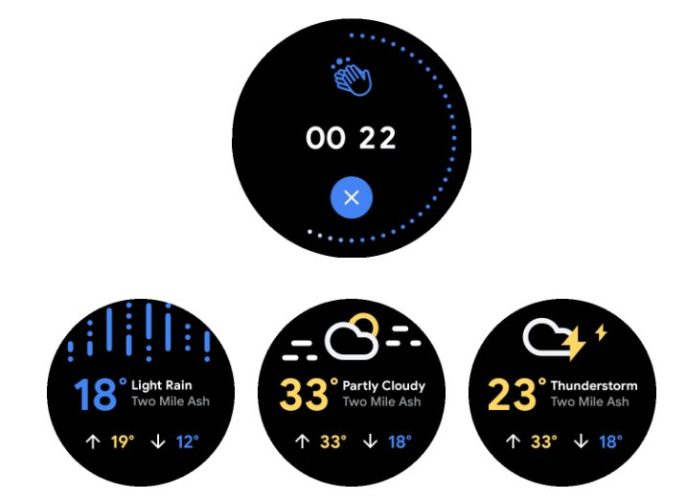 The Wear OS update will bring support for Qualcomm’s Snapdragon Wear 4100 and 4100+ chips, which Qualcomm says are up to 85-percent faster than the previous-gen Snapdragon Wear 3100 processor. They’re also more energy efficient, with Qualcomm promising up to 25-percent better battery life.

In addition to support for new hardware though, Qualcomm says the next Wear OS update will bring improvements for existing devices, including:

There are also some new apps including a handwashing timer (something nobody probably would have thought to develop a year ago), and an updated weather experience (coming later this year).