UK-based Star Labs is taking pre-orders for a new Linux laptop with budget specs. The Star Lite Mk III is an 11.6 inch notebook with an Intel Pentium Silver N5000 processor, 8GB of RAM, and at least 240GB of storage.

The Star Lite Mk III is scheduled to begin shipping in September, but it’s available for pre-order now for $426 and up. 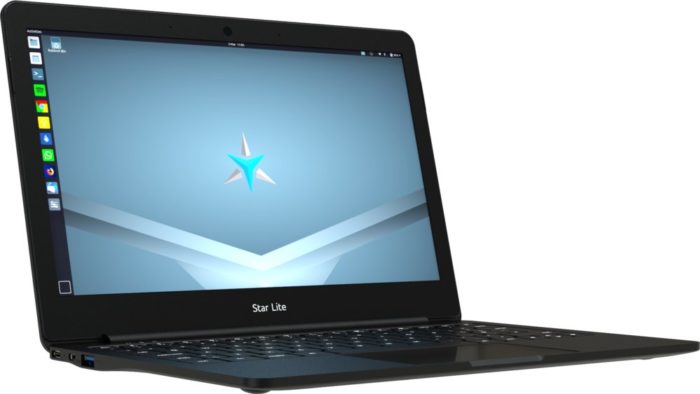 That puts this little computer in budget/low-mid range laptop category, which makes sense when you look at its specs.

The Pentium Silver N5000 processor is a 6-watt, 4-core/4-thread processor that uses Intel’s Atom-based “Gemini Lake” architecture. It’s not exactly a speed demon, but it is one of the better Gemini Lake chips released in 2017. And it’s an x86 processor which should have wider software compatibility than the ARM-based chips used in other budget Linux laptops like the $100 PineBook or $200 PineBook Pro. 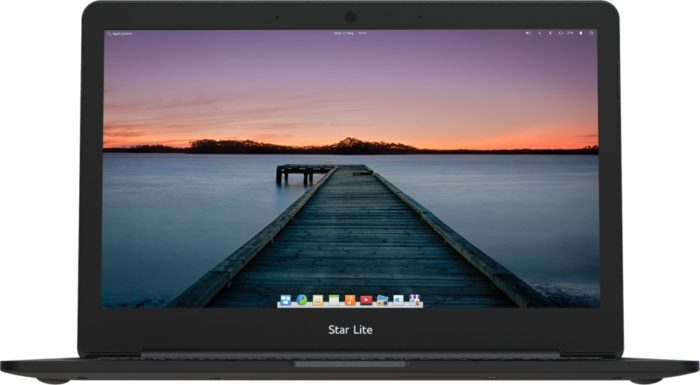 With an 11.6 inch, 1920 x 1080 pixel display, a backlit keyboard, glass touchpad, stereo speakers, a SATA SSD, DDR4-2400 RAM, and WiFi 5 and Bluetooth 5.1 support, the notebook also has decent hardware for a computer in this price range.

It also has a decent selection of ports including a USB-C port, USB 3.0  and USB 2.0 Type-A ports, a micro HDMI port, a headphone jack, and a microSD card reader. The Star Lite Mk III comes with a 60W USB-C power adapter and Star Labs offers US, EU, AU, and UK plug styles.

But there are a few underwhelming features on the spec sheet. The computer only has a 480p webcam, and the RAM cannot be upgraded. The 30.4 Wh battery is also only expected to offer up to 7 hours of battery life.

In terms of software, the Star Lite Mk III can be configured with one of six operating systems:

If you’re looking for something with a little more horsepower, the Star Labs LapbTop Mk IV is up for pre-order for $745 and up, and expected to ship in August. This model features a 13.3 inch display, a 10th-gen Intel Comet Lake processor, 16GB of RAM, and WiFi 6 support. 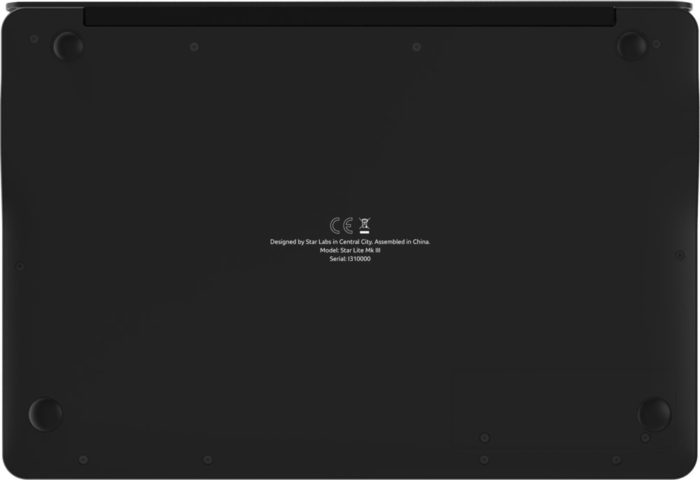