But if you’re wondering why it’s lighter than some of the other models (even though the WS series laptops are actually thinner), you can probably chalk that up to the notebook’s 51Wh battery.

With a starting price of $2499, this model costs literally twice as much as the WF65. But you get much more horsepower. 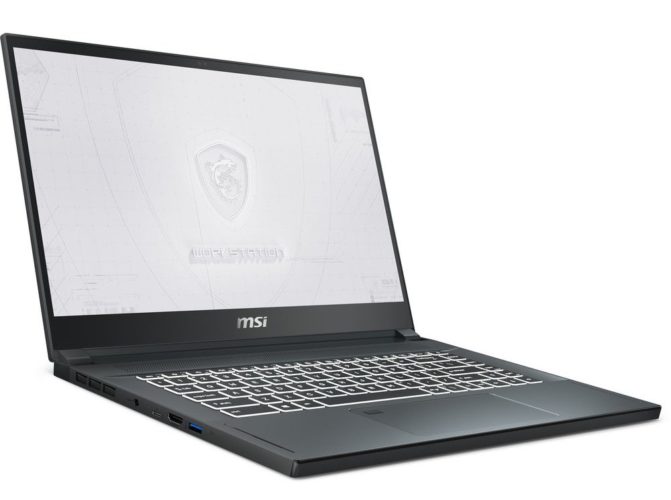 Ports for this model are largely the same as for the cheaper version, but the new MSI WS series notebooks both feature one Thunderbolt 3 port, something that you don’t get from the WF models.

The MSI WS66 is available from Amazon, B&H, EXCaliberPC, Newegg, and XOTIC PC. 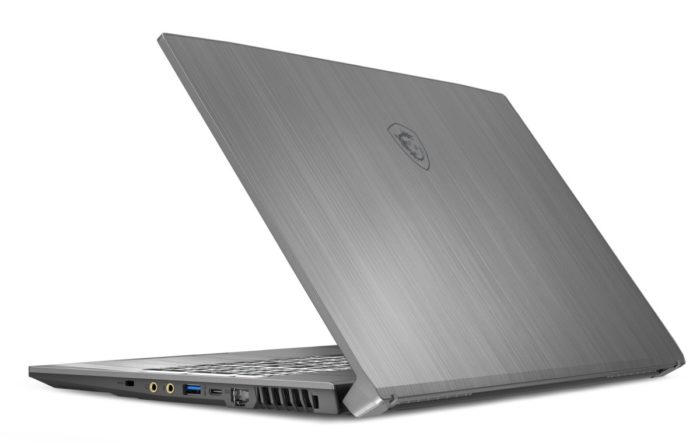 It features the same port selection as the 15.6 inch model.

The MSI WF75 is available from Amazon, B&H, EXCaliberPC, Newegg, and XOTIC PC. 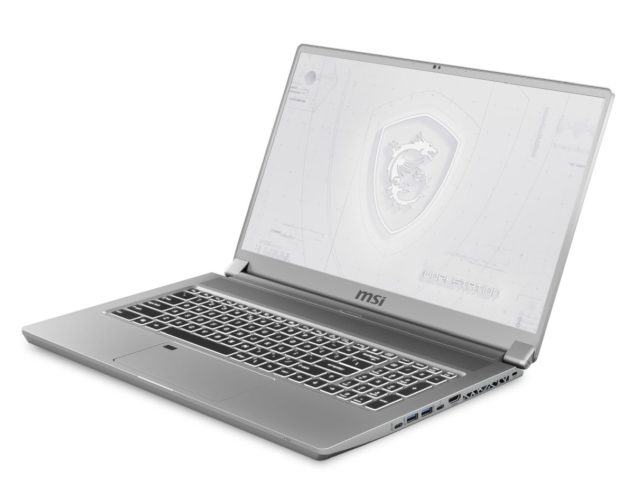 The MSI WS75 is available from Amazon, B&H, EXCaliberPC, Newegg, and XOTIC PC.