Microsoft has released a new preview version of its Windows Terminal app, which is shaping up to be a pretty powerful, customizable tool for all of the different command line interfaces available in Windows 10. That includes the basic command prompt, PowerShell, and the Windows Subsystem for Linux.

The latest version adds support for a Focus mode which hides tabs and the title bar when you don’t want to be distracted, and lets you pin the terminal window so it’s always on top of other programs. 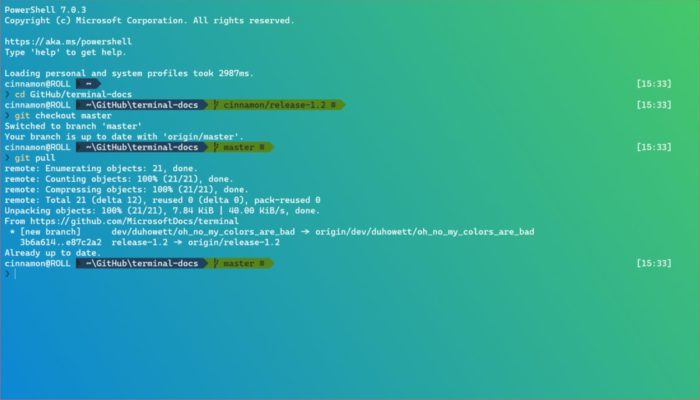 In other recent tech news, it looks like Google wants to ensure that low-end Android phones ship with software that’s designed to offer a decent experience on phones with limited resources. Samsung probably won’t officially unveil its Galaxy Note 20 Ultra smartphone until August, but details have leaked a bit early. And SiFive has introduced a new RISC-V processor design that promises better performance and lower power consumption.

One reply on “Lilbits: Windows Terminal, Android Go, and RISC-V”